On Wednesday, April 01, 2020 at approximately 0359 hours, police responded to a 911 call of a male with a knife at the corner of Zerega Avenue and Westchester Avenue, within the confines of the 45th Precinct in the Bronx.

Upon arrival, uniformed officers from the 45th Precinct encountered a 55-year-old male possessing a knife and what appeared to be a firearm. The officers gave the suspect multiple verbal demands to drop the weapons, at which time the male continued to approach and menace the officers. Two officers discharged their service weapons, striking the suspect in the torso.

The suspect is in custody with charges pending and the weapons he possessed were recovered from the scene. 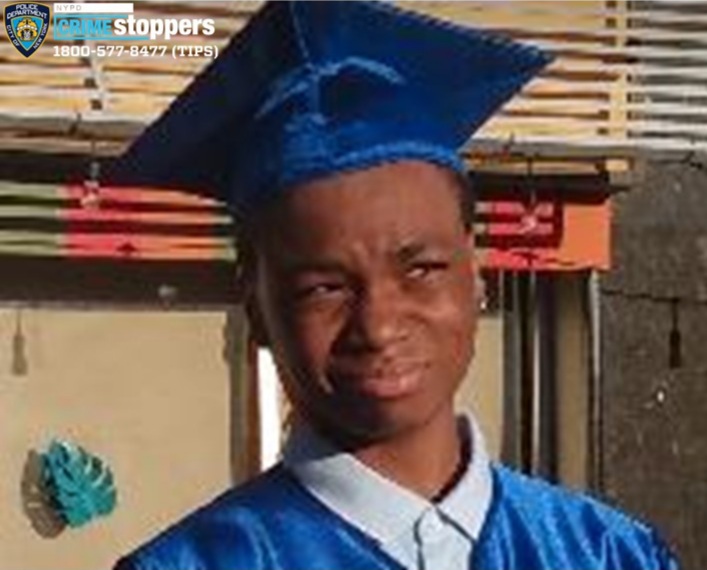 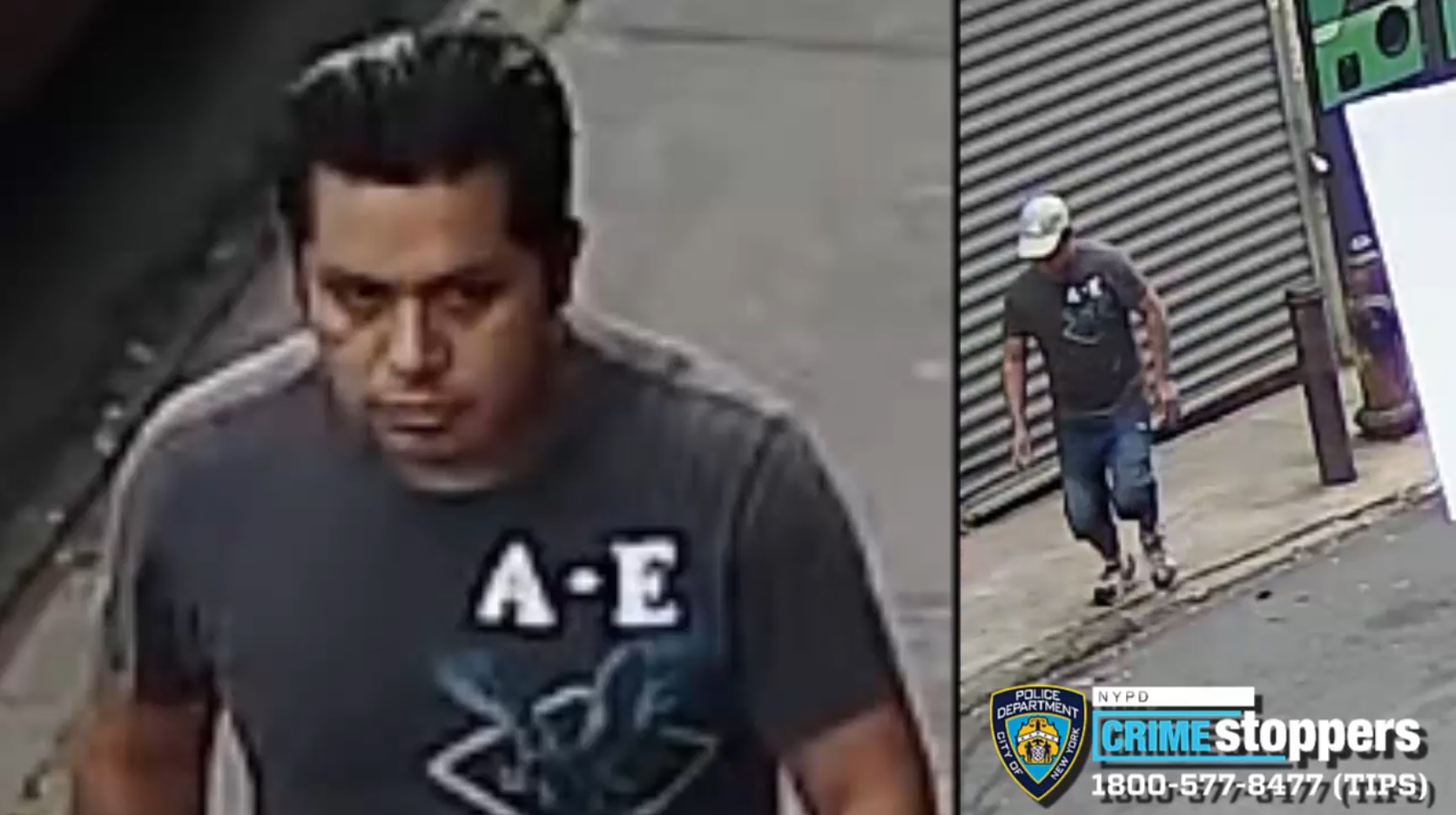