The New York City Police Department is releasing today body-worn camera footage from an officer-involved shooting, which occurred on February 21, 2021, within the confines of the 40th Precinct in the Bronx.

The video includes available evidence, leading up to the incident, as well as during the incident. The New York City Police Department is releasing this video for clear viewing of the totality of the incident. 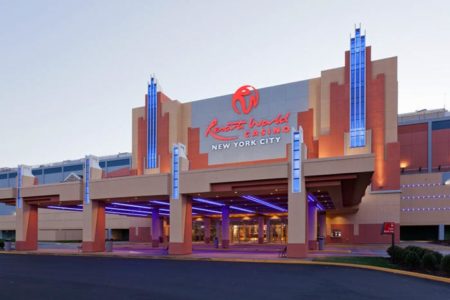