We call on City and NYPD officials to investigate this video as Published on YouTube by Christina Gonzalez, along with her story below. How dare the NYPD arrest her and her partner? What country do we live in? This reminds me of the terror the Communist Party’s “Militsia” (Police) exerted over citizens in Eastern European countries during the dark ages of the Communist Era. Watch what happens after 2:06.

“NYPD must be required to wear badge cameras!

We were arrested while filming an NYPD checkpoint on a bridge between a soon to be gentrified Bronx and a quickly gentrifying Harlem. We were charged with OGA, DisCon, and resisting arrest. I was holding a bag of yarn in one hand and a canvas in the other. My partner had food in his hands when he was tackled. Even though their violent actions were unjust, we did not resist. Simultaneous with our “arrests”, the checkpoint was closed down. 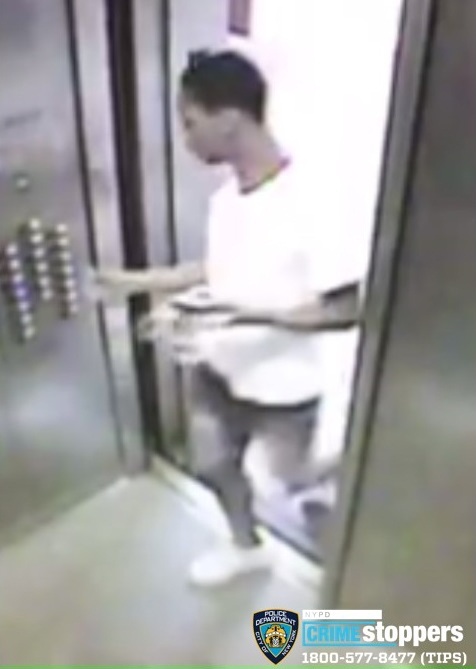 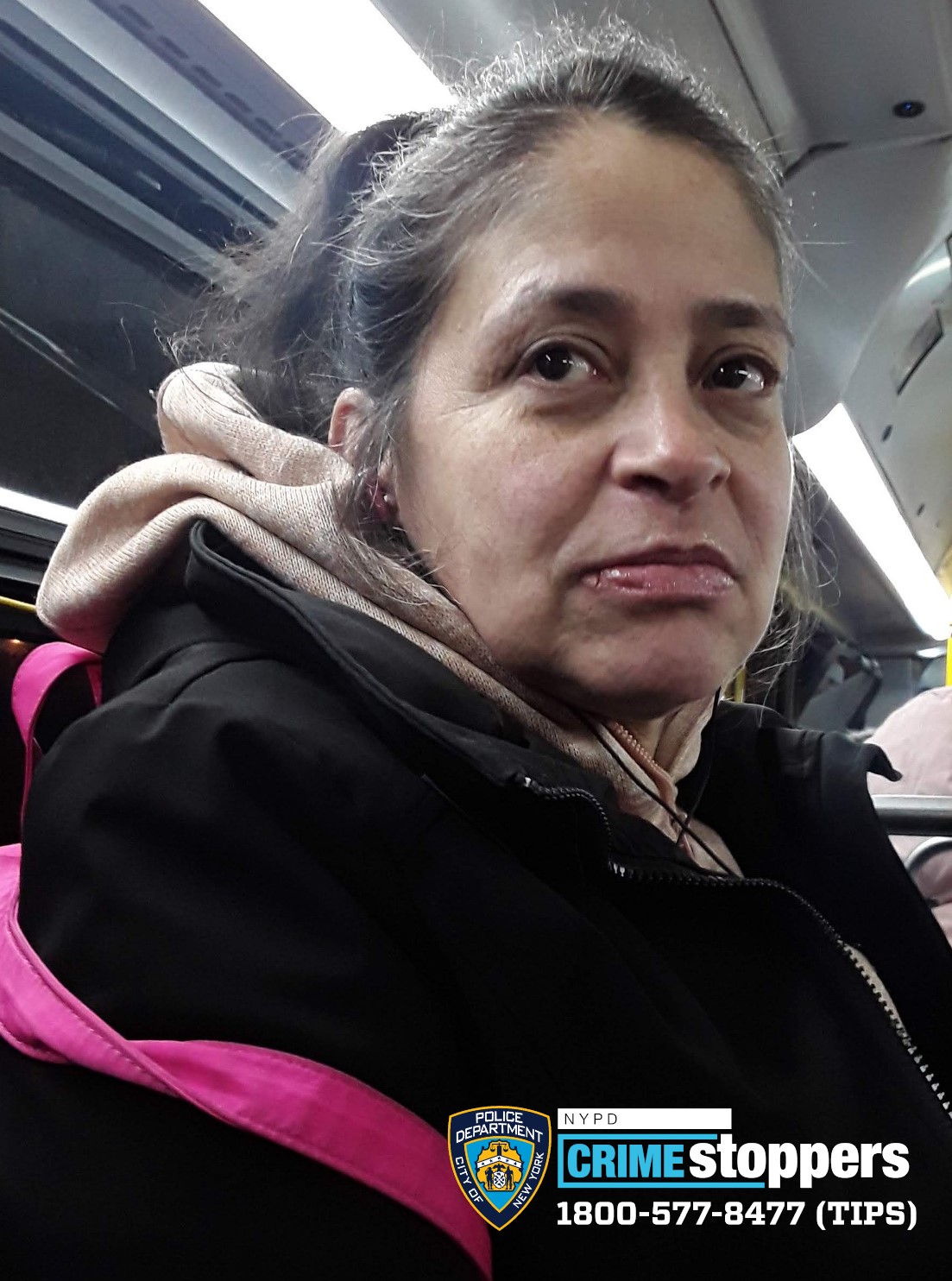