The campaign of Desiree Pilgrim-Hunter released the following statement from spokesperson Eric Koch today in reaction to the news that Attorney General Andrew Cuomo had charged Senator Espada and 19 executives with looting his Bronx not-for-profit:

“The Attorney General’s complaint details a shameful story of an elected official taking resources from the community he represents – instead of bring resources to the community. The Northwest Bronx deserves better than Pedro Espada. As State Senator, Desiree Pilgrim-Hunter will continue what she has done her entire life: put the community first. That’s the kind of fresh start we need.”

Pilgrim-Hunter is a longtime neighborhood activist and organizer with a long record of fighting for her community:

As president of the Fordham Hill Cooperative Apartments, the largest privately owned cooperative in the Bronx (4,000 residents), Pilgrim-Hunter successfully organized her neighbors to block a plan to devalue the property and sell it to the highest bidder.

As an executive board member of the Northwest Bronx Community and Clergy Coalition, Pilgrim-Hunter has been instrumental in organizing and empowering residents of the Northwest Bronx, while also winning concrete victories that improve material conditions for community members and change public and private policies.

Pilgrim-Hunter is a 26 year resident of the district, and lives with her husband and daughter who attended New York City public schools. 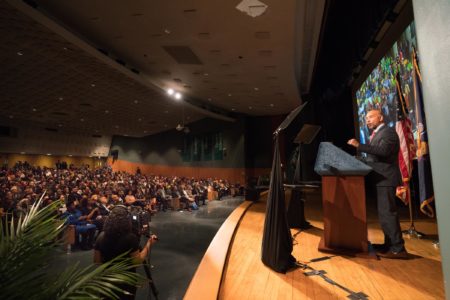 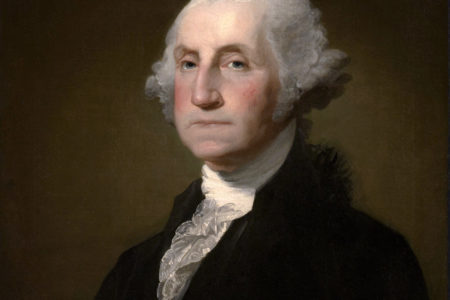