Last week was busy at the Bronx Department of Buildings, with filings for a police station in Melrose and a number of mid-sized affordable housing projects throughout the borough. One non-profit filed applications for an eight-story senior housing development at 909 Beck Street in Longwood, in Southeastern Bronx.

The 74-foot-tall building would have 89 apartments spread across 69,290 square feet of residential space, for a typical unit measuring 785 square feet.

The ground floor would have a lobby, warming kitchen, laundry, community rooms, and six apartments. Each of the upper floors would have 12 units, except for the top floor, which would have 11 units.

The developer is Archcare, a nursing home operator run by the Archdiocese of New York. They have tapped OCV Architects—who have handled several affordable and supportive housing projects in Bronx—to design the building.

Archcare already runs a six-story nursing home on the large property between East 163rd Street, Kelly Street, Intervale Avenue, and Tiffany Street. The facility, St Vincent de Paul Residence, purchased the site from the city in 1991. It looks like the new building will rise on the nursing home’s sizable parking lot. 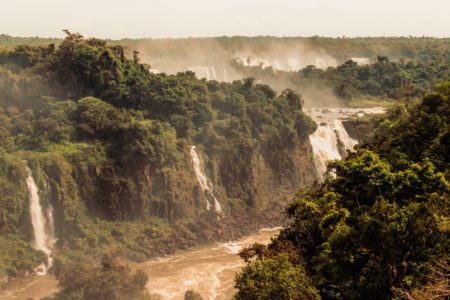