The Prayer of St. Francis is one of my favorite prayers. In it, we learn that we are to seek to understand rather than be understood.

Studying nutrition in college convinced me as to the health benefits of eating well, but beyond a lack of nutrition education I did not yet feel I could grasp all of the reasons that would lead someone to have a consistently poor diet that could lead to chronic, oftentimes life-threatening illnesses such as diabetes and heart disease. To gain a better understanding of the underlying causes leading vulnerable populations to have higher rates of diet-related diseases, I went on to study public health.

One of the first things I came to learn in studying public health was about the disparities – higher rates of chronic diseases in low-income neighborhoods, predominately neighborhoods of color. The Bronx has some of the highest rates in the country of obesity, diabetes, and many other poor health outcomes. It also has the most fast food chains, the least access to fresh food, and some of the highest poverty and unemployment rates – known also as the social determinants of health. While corporations spend billions of dollars marketing processed food items to us, particularly to youth especially Black and Latino youth, there is hardly any money put into public health promotion. We’re a lot more likely to see an ad for Big Mac than an ad for spinach.

The more I have learned about the food system – especially the tactics used by companies to scientifically identify the “bliss point” that will keep consumers eating and drinking more unhealthy foods and beverages, and the impacts of the global industrialized food system on agrarian communities’ livelihoods – the more I have come to develop a deeper relationship with the food I eat daily to sustain and nourish me. It’s an understanding we come to through metanoia – the process of ongoing conversion. We were created to live in interdependence with creation, and should be able to make food choices that respect the land, the workers who grew the food, and the health of our bodies. I have been awed and inspired by the sustainable food movement I have grown to know and love, committed to bringing fresh, local food to communities – especially those that need it most – and encouraging us to get our hands in the dirt so we can grow some of that food ourselves.

Over two years ago, a deal was announced by then-Mayor of New York City Michael Bloomberg, New York State Governor Andrew Cuomo, and Bronx Borough President Ruben Diaz Jr. that would provide a private online grocery delivery company known as FreshDirect with $127.8 million in taxpayer money to subsidize a relocation of the company’s headquarters from Long Island City to the South Bronx waterfront – minutes from where I and many other residents live. FreshDirect was outgrowing its current warehouse so wanted to relocate and build a new facility, and has therefore been working to secure public subsidy money to lease 100 acres of public waterfront land. Instead of having the opportunity to give input from the initial planning of the development, community members were provided with a single opportunity, on two days’ notice, to voice their opinions on the deal before it went up for vote.

The initial reaction from the community was to try and find out as much about the deal as possible. The more we investigated, the more injustices we found. For one, the relocation would add an additional 1500 truck trips per day to the area already plagued with asthma rates eight times the national average. Meanwhile, the ‘South Bronx Environmental Health and Policy Study,’ sponsored by Congressman José Serrano and administered by the U.S. Environmental Protection Agency, concluded twelve years ago that the solution to this problem was to reduce the already overburdened rates of truck traffic in the community and to provide for more open space. Plans that residents have been developing for a green, sustainable waterfront with open space and increased resiliency in the case of extreme climatic occurrences will not be able to be carried out as planned if FreshDirect is given the green light to relocate its facility.

Further, the FreshDirect deal would create jobs that are neither living wage jobs nor promised to Bronx residents, and encourage patronage of the high-end grocer in a community with one of the highest poverty rates in the country, where many residents are lucky if they can afford enough food to feed their families from the neighborhood grocery store. FreshDirect is not promoting a food system in line with the ecological principles I have come to value so highly.

My neighbors – fellow advocates in the quest for peace and justice in South Bronx – swiftly came together to form a coalition known as South Bronx Unite, and dutifully asked for a moratorium on all new development on the site until a new environmental impact assessment could be conducted. The last environmental assessment was completed over 20 years ago, and since then the land had been rezoned to encompass more residential usage and other industrial facilities have been built on the waterfront. Despite the support of local elected officials including Congressman Serrano, the request for the new assessment was recently turned down by the Appellate Division of the New York State Supreme Court.

Last weekend, March 22nd, I joined South Bronx Unite, community residents, and a network of laity and clergy working for justice in New York, for an interfaith reflection on the over-saturation of industrial facilities, waste transfer stations and trucking operations in the South Bronx and the associated health disparities. We prayed. We marched. We listened to youth playing cellos and sought to plant sunflowers along the brownfield waterfront as a symbol of our desire to renew the land. When we were denied access to the public waterfront land to plant the sunflowers, some of us sat in front of the locked gate in an act of civil disobedience.

When I left my house that morning, I did not know what would transpire that day, but knew that I was standing for the health of the community. There was no question in my mind that I would sit at the gate with the other members of South Bronx Unite and risk arrest. If I didn’t stand for the health of Bronx in this moment, in our message to the new Mayor that we wanted the health of the Bronx prioritized and the FreshDirect deal stopped, then what did I stand for, as a health professional, as a community resident, and as kin to the rest of creation as Jesus and St. Francis teach us?

The police men and women leading us away in handcuffs were quite agreeable, even asking what the demonstration was about – no doubt they had an inkling that our act of civil disobedience was for the benefit of the community and would affect them too. We were led away peacefully and with clear consciences, knowing that we had done all we could to protect the health of the community and the environment. (And yes we were released right away, thanks to cooperation of the New York Police Department in our peaceful protest.)

Through my experiences I have come to understand without a doubt that to address health disparities and environmental injustices and to protect public health, promote sustainability and care for creation, we must stand up against corporate exploitation of communities and hold government accountable. When we do so in the true spirit of community, we have nothing to fear. Our greatest joys come from promoting right relationships amongst our brothers and sisters and everything provided to us by our Creator.

Kelly Moltzen is the Nutrition Coordinator for Bronx Health REACH at the Institute for Family Health in New York, and a member of the Franciscan Earth Corps. 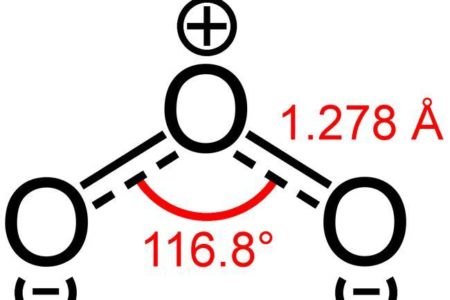 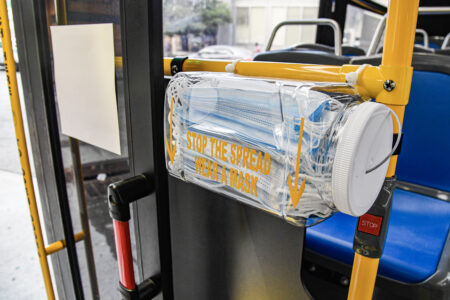 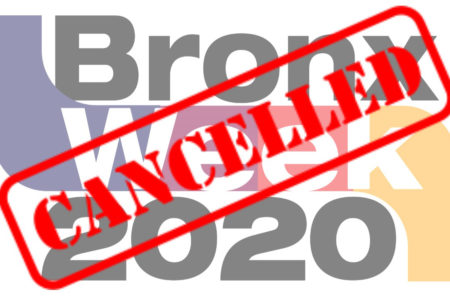