“There is nothing more reprehensible than sexually exploiting a child,” said Attorney General James. “This individual’s alleged actions jeopardized the health and safety of our children and highlighted the critical need for these new protections that strengthen our ability to hold perpetrators accountable for these gross violations of the law. I thank the NYPD for their partnership in this investigation, and I will continue to use all the tools at my office’s disposal to hold accountable those who seek to abuse our children.”

“The NYPD and our law enforcement partners share a commitment to protect the survivors of child trafficking, and we will continue to fight on behalf of our society’s most vulnerable individuals,” said NYPD Police Commissioner Dermot Shea. “I thank and commend the NYPD detectives involved in this investigation and the New York State Office of the Attorney General for their efforts to ensure child predators are taken off our streets. The NYPD will continue to work with our law enforcement partners to eradicate the trafficking of children in our city and work to bring justice to victims of these heinous crimes.”

The investigation was named “Operation Mile High” after investigators revealed Alexander was listed as the CEO of Central Jet Charter, Inc., a private aircraft charter company. Through the use of covert recording devices, social media, and undercover operations, the investigative team determined that Alexander was, in fact, trafficking children across county lines for sex. The initial investigation began in March after a female minor reported Alexander to the NYPD, alleging that Alexander sexually abused her and other underage girls, and promoted them for prostitution to other men. An undercover police officer met with Alexander who charged him a total of $300 for sexual intercourse with a 12-year-old victim and a 14-year-old victim — and encouraged the undercover officer to use alcohol and marijuana to make the victims more cooperative.

Attorney General James thanks Bronx District Attorney Darcel Clark for her office’s assistance in this investigation.

The NYPD investigation was led by Detectives Antonio Pagan and Liam O’Hara, under the supervision of Lieutenant Amy Capogna, who oversees the NYPD’s Vice Enforcement Unit of the Human Trafficking Team. Captain Thomas Milano is the Executive Officer and Inspector Neteis Gilbert is the Commanding Officer of the Vice Enforcement Division. 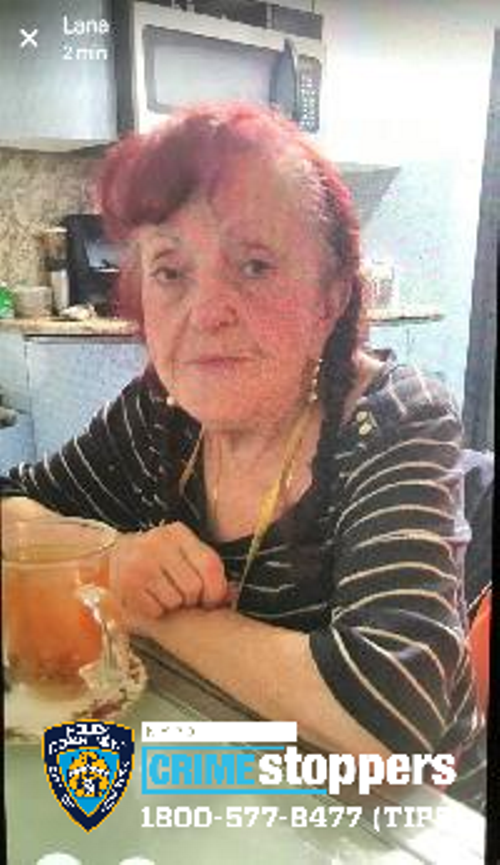 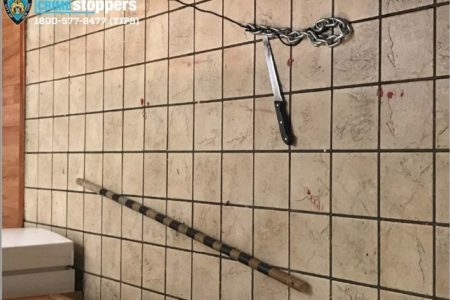