Home / News / Education / Parents, Your Children Must Know The Basics

Of course, the children need to know advanced material. Just read, learn, and share because there is power in learning (hay poder en aprender). Now that I have made the statement, let me show you who I am and how I plan to help parents and children in our nation.

I have met lots of famous people since my retirement, including presidents of Latin America and the Caribbean and a former president. Three of my meetings stand out because meeting three famous people was totally unexpected. Two of the three, I had plans in my head to meet and one just happened.

Miss Universe. It happened in a restaurant on the beach in Punta Cana, Dominican Republic. I met Amelia Vega after trying to get help from Dominicans in New York City.

World Heavyweight Boxing Champion. I was just walking down the street in Philadelphia when I saw a boxing gym across the street. Upon entering, a young man whose name is Marvis Frazier soon went out his way to introduce me to “Pop”, who was in the gym. I met Smokin’ Joe Frazier who defeated and lost to Muhammad Ali.

Latino Non-Profit Legend. I was hoping to meet this legend in Santo Domingo, Dominican Republic when President Obama appointed him ambassador, but it was too early. Weeks later in the Organization of American States building in Washington, DC. Raul Yzaguirre walked in and sat at the table I was sitting at. We talked some and we walked out of the meeting together, talking to each other. He founded National Council of La Raza. I had a meeting with him in the Embassy of the United States later in Santo Domingo.

All my work and those three meetings involved talking to those three people about helping people with the GED test. Meeting Joe Frazier was the best meeting ever, because Joe was looking out for me that day.

Let me now tell you what I learned from a deputy commissioner of education of New York State about ten years ago. I shared that information with the governor, but nothing happened. The deputy commissioner told me that when the first Common Core test came out in New York State that 75 percent of the test was basic material. The other 25 percent of the test was Common Core. And he stated that the reason why students did not do well is that they did not know the basics. Maybe they forgot the basics? The correct answers on the Common Core were enough to do well, but students got much of the easier material wrong. Parents do not want that to happen to their children in preparation for state tests. There you have it!

I knew that this was happening when I retired in 2000 as a GED teacher. I have been known for almost two decades as “El Quijote del GED.”

I will be setting up a parent page especially for you, my reader, on my website here. 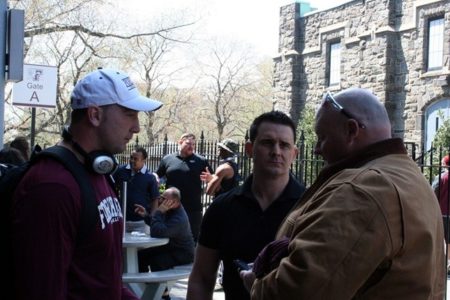 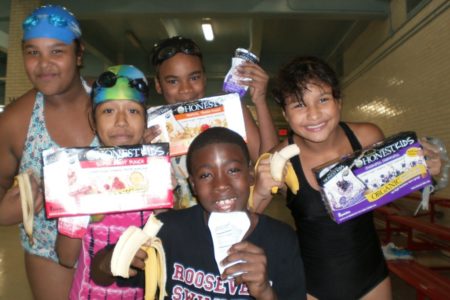