DEC and DOH issue Air Quality Health Advisories when DEC meteorologists predict levels of pollution, either ozone or fine particulate matter are expected to exceed an Air Quality Index (AQI) value of 100. The AQI was created as an easy way to correlate levels of different pollutants to one scale, with a higher AQI value leading to a greater health concern.

Summer heat can lead to the formation of ground‑level ozone ‑‑ a major component of smog. Automobile exhaust and out-of-state emission sources are the primary causes of ground‑level ozone and are the most serious air pollution problems in the northeast. This surface pollutant should not be confused with the protective layer of ozone in the upper atmosphere.

People, especially young children, those who exercise outdoors, those involved in vigorous outdoor work and those who have respiratory disease (such as asthma) should consider limiting strenuous outdoor physical activity when ozone levels are the highest (generally afternoon to early evening). When outdoor levels of ozone are elevated, going indoors will usually reduce your exposure. Individuals experiencing symptoms such as shortness of breath, chest pain or coughing should consider consulting their doctor.

Ozone levels generally decrease at night and can be minimized during daylight hours by curtailment of automobile travel and the use of public transportation where available.

New Yorkers also are urged to take the following energy‑saving and pollution-reducing steps:

A toll‑free Air Quality Hotline (1-800-535-1345) has been established by DEC to keep New Yorkers informed of the latest Air Quality situation. Further information on ozone and PM 2.5 is available on DEC’s web site here and here on the DOH website. 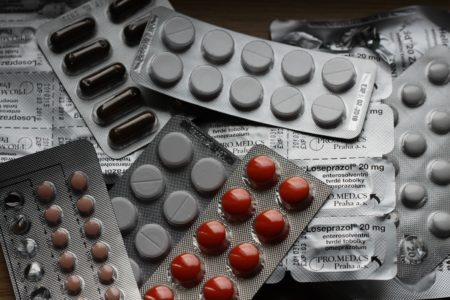 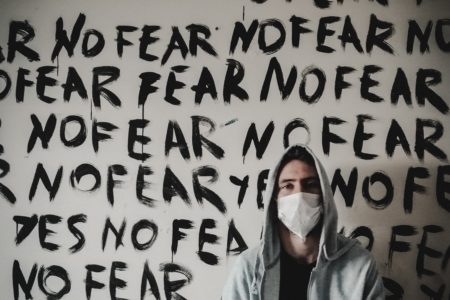