The 2022 NFL season is the chance for all 32 teams in the league to be optimistic about how they will fare in the campaign. With new arrivals at all those franchises, each will aspire to reach the Super Bowl.

For those who enjoy betting on the NFL, now is a good time to place long-term season bets. Here is a look at some selections which look overpriced in their respective market.

The Cincinnati Bengals were the surprise package last season, as they finished runners-up, losing to the Los Angeles Rams in the Super Bowl. The AFC champions look to have been underestimated again. As of the 18th of August, they are as big as +2000 in the outright betting with Betway.

A key to the Bengals‘ success in 2021 was their quarterback Joe Burrow. He broke numerous records in the league in what was just his second campaign.

The NFL Comeback Player of the Year can take his game to the next level this season. Expect to see himself establish himself as one of the elite QBs in the league. He has all the attributes needed to do that.

As talented as Burrow is, the Bengals are far from one-man team. Joe Mixon, Tyler Boyd and Jessie Bates III are exceptional talents. They will be joined this season by guard Alex Cappa and tackle La’el Collins. Those players make the roster even stronger and give them a great chance of going one place better in February.

Ever since Kyler Murray was drafted as their franchise QB, Arizona Cardinals have made significant improvements with each year. In 2021, they ended the regular season with a record of 11-6. It meant they qualified for the playoffs for the first time since 2015.

As shown in the ESPN match report, the Cardinals were beaten by the Rams in the Wild Card Round. However, the experience of being in the post-season should not only help Murray and his teammates, but it should also motivate them to return.

The Cardinals look one of the leading teams in the NFC this season, yet they can be backed at +1600 to prevail in the conference. The biggest problem Arizona have is that they are in one of the strongest divisions in football. If they can secure a playoff spot, they are going to prove a dangerous team for anybody in the NFC.

The Tampa Bay Buccaneers and New Orleans Saints are the leading teams in the NFC South, but both of those teams have lost key players in the offseason. It could be the year where the Carolina Panthers re-establish themselves as the leading team in the division.

As CBS reported, Carolina were involved in one of the highest-profile trades of the offseason, as they reached a deal with Cleveland to sign QB Baker Mayfield. The former first overall pick has the ability to transfer the fortunes of the franchise.

Arguably even more important than Mayfield is the return of running back Christian McCaffrey. He has played just ten games over the last two seasons due to injury, and that has really hurt the Panthers.

With Mayfield and McCaffrey leading the attack, expect big things from Matt Rhule’s side. They are great value at +1100 to win the NFC South.

Two-time Pro Bowler Dak Prescott scored a career-high 37 passing touchdowns last season for the Dallas Cowboys. He also showed in 2020, before he got injured, that he can put up some exceptional numbers when it comes to passing yards.

Amari Cooper wins the 1-on-1 matchup for SIX. #DallasCowboys #SuperWildCard

Prescott has a lot of weapons to throw to on the Cowboys offense and that could help him land the MVP award this season. The 29-year-old is +1400 in the betting to win the most prestigious individual prize in the sport.

Green Bay’s Aaron Rodgers has been named the MVP in each of the last two years. With no Davante Adams in the Packers team this year, as he has joined the Las Vegas Raiders as per NBC, they may not be as strong on offense. It could be a season where there is a new name on the trophy.

All roads this season lead to the Super Bowl in Arizona on February 12, 2023. It will be the 57th edition of the annual championship game in the current format.

Jesus Ramirez, 28, Arrested For The Murder Of Guarionex Torres, 49 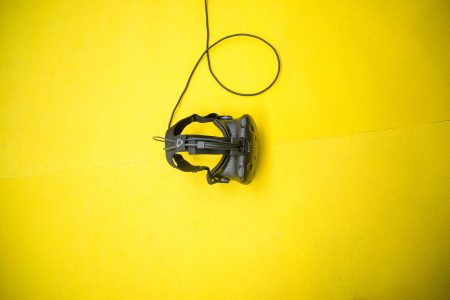 How Technology Has Changed The Gambling & Casino Industry 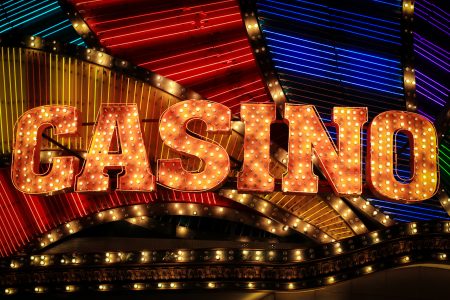