A man swiped a knife at a couple at the Easton Bus Terminal on Monday afternoon before he ran off, dumping 122 packets of heroin in a trash can as police chased him, police said.

Osiris Bernal, 26, of Bronx was captured by Easton police and charged with aggravated assault and dealing heroin.

Police were dispatched to the bus terminal on 25 S. Third Street at 3:30 p.m. on a report of a fight. When they arrived, a woman said Bernal had tried to cut her and her boyfriend with the knife, police said.

As police chased him on foot, Bernal was seen throwing something into a trash can in the southeast quadrant of the circle in Centre Square, police said. Police found the heroin packets in the can.

Bernal was taken into custody and arraigned by District Judge Richard Yetter on charges of aggravated assault, possession with intent to deliver heroin, possession of drugs, possession of an instrument of crime and reckless endangerment.

He was committed to Northampton County Prison under $85,000 bail. 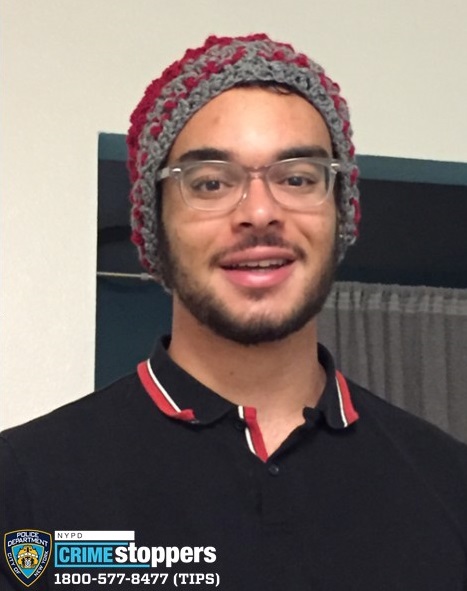 Man Gets 18 Rounds At A Bronx Party