The United States government announced Tuesday the release of Oscar Lopez Rivera, who has been imprisoned in the U.S. for 36 years for his struggle to free Puerto Rico from U.S. colonial rule. 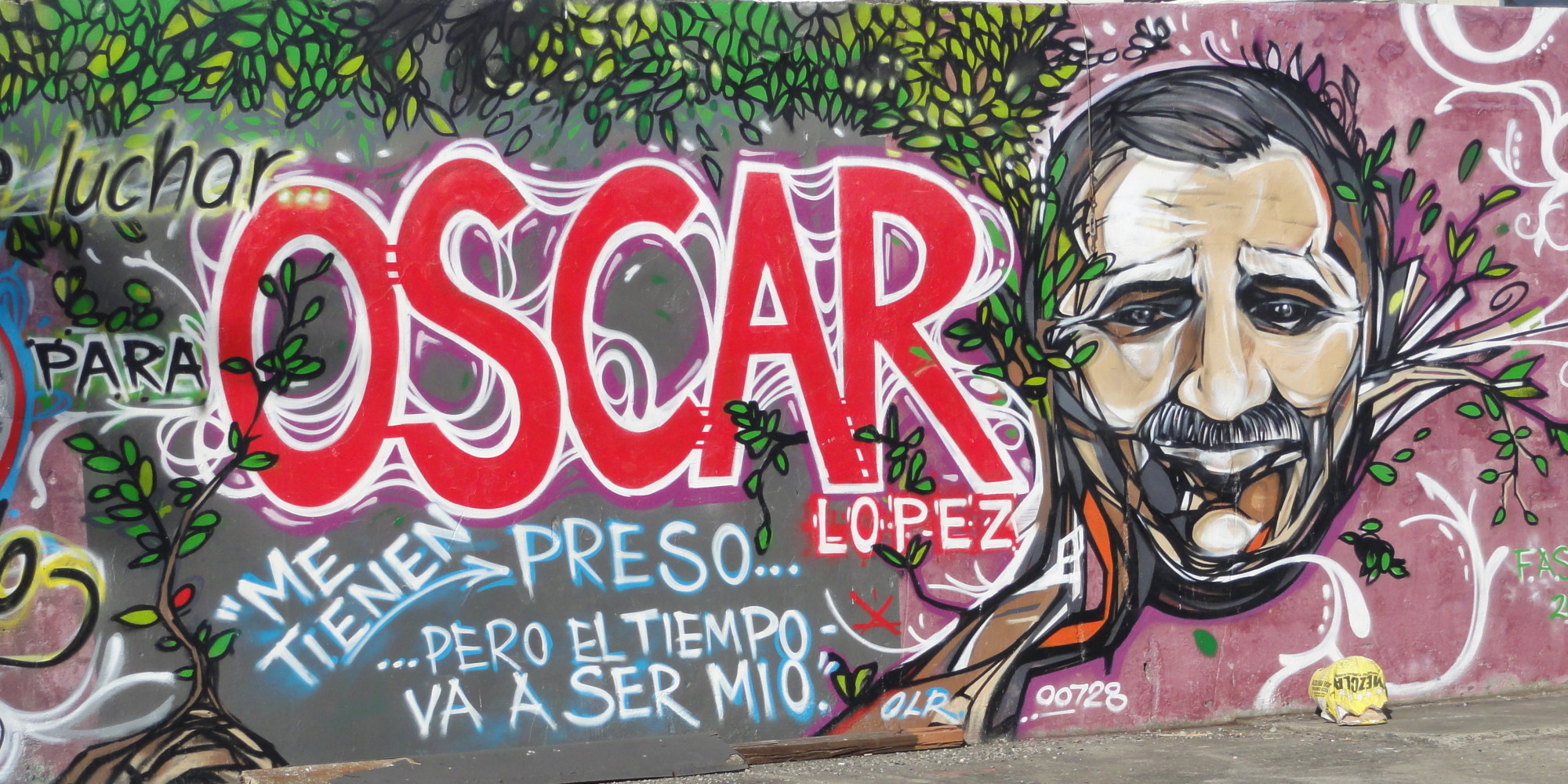 U.S. President Barack Obama commuted Lopez’ sentence, which will expire on May 17, according to a White House source, consulted by the EFE news agency.

Clarissa Lopez, daughter of Lopez, will hold a press conference Wednesday at 10:00 a.m. in reaction to his release at the Roberto Clemente Coliseum in San Juan.  Puerto Rico.

Lopez, born in Puerto Rico in 1943, is an independence leader in his native country. Upon returning to Chicago after serving in the Vietnam War, he joined the struggle for the rights of the Puerto Rican people and participated in acts of civil disobedience and other actions.

In 1976 he joined the clandestine fight for the independence of Puerto Rico as a member of the Armed Forces of National Liberation. In 1981 he was captured by the FBI accused of “conspiracy” and for his militancy in the FALN.

At the time of his capture, he proclaimed himself a prisoner of war, protected in the first protocol of the Geneva Convention of 1949. The protocol protects Lopez for being a person arrested in conflict against colonial occupation.

The U.S. did not recognize the demand of Lopez and sentenced him to 55 years in prison, after an alleged attempt to escape, the sentence increased to 70 years in prison, 12 of which have been spent in isolated confinement.

Former U.S. President Bill Clinton in 1999 offered him a pardon. The offer was made to 13 members who accepted, but Lopez rejected it because it included completing 10 years in jail with good behavior. Leaders from around the world, as well as human rights organizations, have demanded the release of Oscar Lopez Rivera.

On June 18, 2012, the U.N. Decolonization Committee approved a resolution, promoted by Cuba, in which it called for recognition of Puerto Rico’s right to independence and self-determination and urged the release of the pro-independence detainees in the United States. 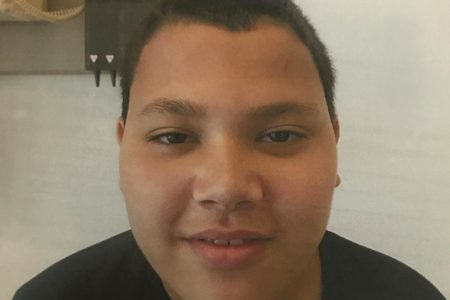 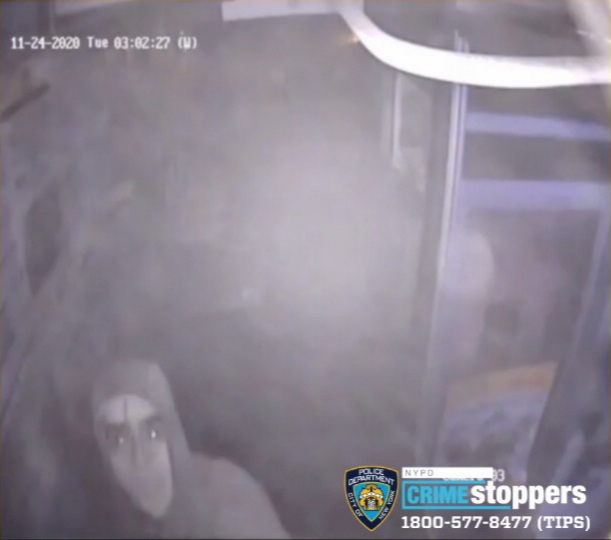 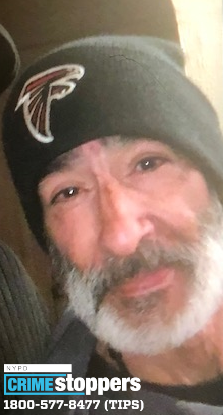