On November 19th, 2009 ORT, the largest Jewish education and training non-governmental organization in the world open to people of all religions and ethnic backgrounds, had an inspiring and sentimental reception at the United Nations building to celebrate 130 brave years. 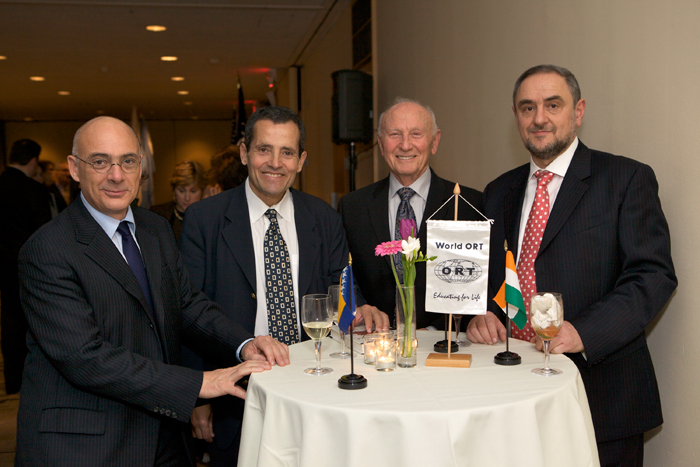 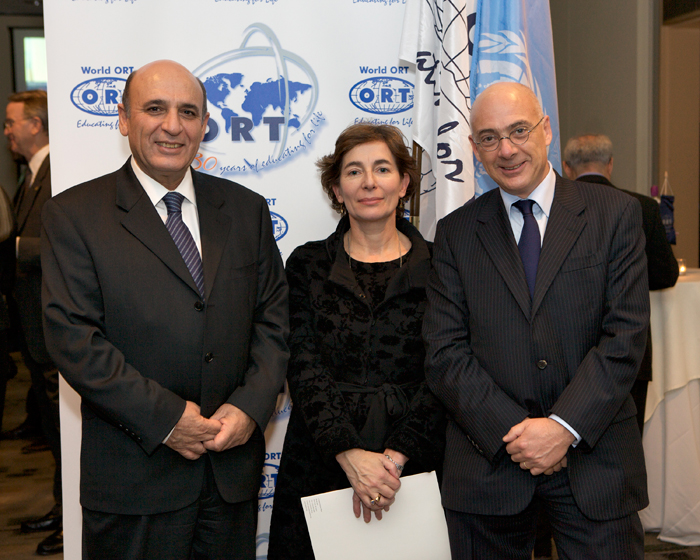 Brave, because ORT functioned in the infamous Warsaw Ghetto, in detention camps, and recently in Iran until it was kicked out.

It would take a book to say all that ORT has accomplished and is doing. Briefly, ORT provides its students, numbering 250,000 a year world wide, with skills and knowledge which enables them to become contributing members of society. 80% of their students go on to be college graduates.

ORT was founded in Russia in St. Petersburg in 1880 to train the dirt poor Jews struggling under the anti-Semitic Tsarist regime to participate in trades and agricultural labor. It was around this time that the industrial revolution started. ORT is an acronym of the Russian title Obshestvo Remeslennogo zemledelcheskogo Truda (The Society for Trades and Agricultural Labor).

Representatives from the United Nations and ambassadors from many countries joined the ORT celebration at the United Nations building. The Secretary-General of the United Nations sent a message which voiced in part, “ORT is a valued partner in global efforts to achieve education for all. It plays an empowering and essential role in reducing poverty, building sustainable livelihoods and promoting stability.”

The lead talk was given by Dr. Jean de Gunzburg, a multi-tasker (the phrase jet lag is not in his vocabulary). Living presently in London, he is president of ORT and a senior scientific advisor in a start-up biotechnology company, Da Volterra, that develops products to curtail resistance to antibiotics. Dr. de Gunzburg studied at the University of Paris, trained at the Institute Pasteur in Paris, France and at the Whitehead Institute for Biomedical Research (part of MIT in Cambridge, Massachusetts) and his many credits include Research Director at the French National Research Center famous for its cancer research and treatment.

Dr. de Gunzburg is a direct descendant of Baron Horace de Gunzburg, one of the prominent founders of ORT in Russia in 1880. Dr. de Gunzburg emphasized that for the past 50 years ORT has been servicing an international community irrespective of color, creed or “any of the other artificial barriers that tend to divide us.”

Robert Frimzis and his family were able to immigrate to New York where Dr. Frimzis went to City College and ended up working for NASA as a leading engineer.

The next speaker was Paul Magula, a black gentleman who flew in from Africa to tell his moving story.

Paul came from a poor family whose Mother worked hard to enable him to get two degrees from Capetown University. To his surprise Paul was not able to get a job until he took courses at ORT’s Readiness Program which teaches basic, practical and interpersonal skills including the all important self-confidence needed to work in the corporate world. Today, Paul, a married man and father, has a successful career in South Africa’s banking sector. 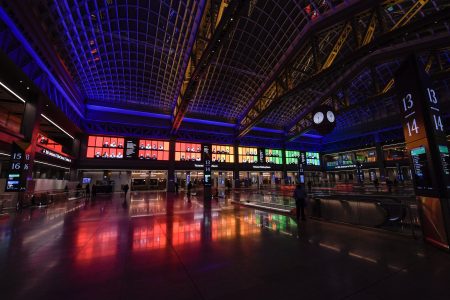