Health officials say ground zero for New York City’s opioid epidemic has shifted from Staten Island to South Bronx. The neighborhood is being hard hit with drug overdoses. While the NYPD, Health Department officials, and city leaders are activating new approaches the residents are trying to sidestep the fallout.

We had no trouble finding used needles on the sidewalks and streets, the same ones people use every day to get their kids to school or to work. Some used hypodermic needles were just one batch collected from Willis Avenue by the nonprofit group that gives them out for free to drug addicts. Parts of a successful program to stop the spread of AIDS, the needles left behind are now a potentially dangerous eyesore and a reminder of the drug epidemic.

Some of the bustling street activity is also indicative of a thriving drug trade, said to former undercover cop Darrin Porcher as he took reporters through a street where the NYPD recently arrested four suspected dealers. He said that when he was undercover, he made numerous drug buys in the area.

Porcher said that unlike many other areas where heroin, fentanyl, and pill dealers make on-demand deals with their customers via text to set up meetings, this area is still old school. He said buyers will approach dealers and do a hand-off.

In 2016, four people a day died from opioid overdoses in New York City. Last week, Mayor Bill de Blasio announced programs that would reduce opioid overdose deaths by 35 percent over five years. Officials said South Bronx has taken the No. 1 overdose spot away from Staten Island. It is even affecting people who have nothing to do with drugs, and are just trying to work and live their lives.

Many positive programs and developments are happening in the community, but long-time residents said they fear these things are being overshadowed by drugs, crime, and overdose deaths. 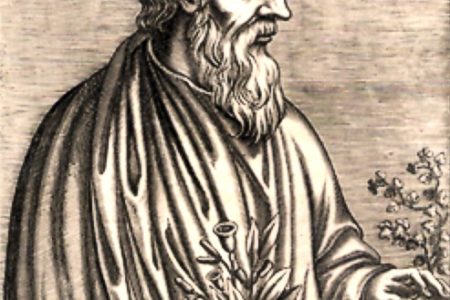 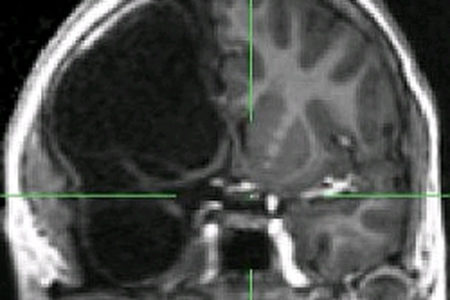 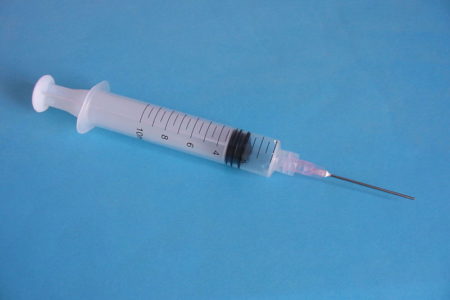