“The Appellate Division’s ruling today is a major step toward bringing our system of police accountability into the 21st century. In an age when anyone, anywhere can see police misconduct on social media, the evening news, or elsewhere, any requirement for an individual to have personally witnessed misconduct simply is an impediment to the disciplinary process.

“The court did not dispute that sexual misconduct is indeed an abuse of authority. The CCRB is committed to pursuing the rulemaking process expeditiously so that all civilians have a clear avenue to report NYPD sexual misconduct to an independent entity as soon as possible.” 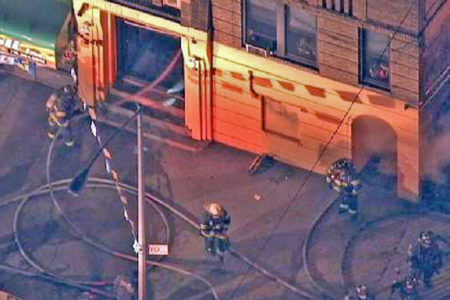