According to police, the two men became involved in a verbal dispute while traveling aboard the northbound No. 6 train. The conflict escalated when the train arrived at the station and McDaniel allegedly punched Kutza, causing him to fall and strike his head against the platform. McDaniel then allegedly left the location.

Kutza was taken to Harlem Hospital where he was pronounced dead on arrival.

Police reported Sunday that McDaniel has been arrested and charged with manslaughter and criminally negligent homicide. 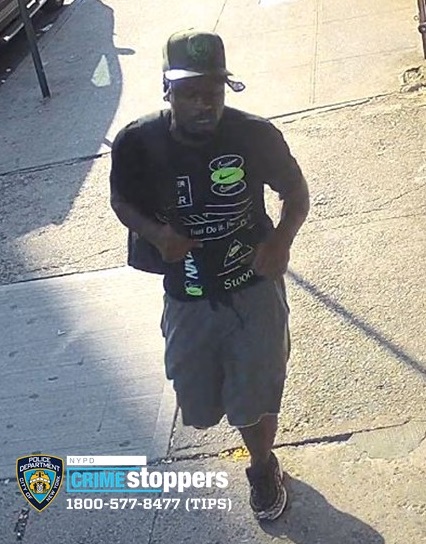 Nando Perez, 64, Arrested For The Murder Of Charles Zolot, 65