After seven long moths the NYPD has announced the arrest of a grandson wanted in connection with the brutal stabbing death of his elderly grandfather, murdered inside his Co-op City apartment.

According to officials, Marcus Dobson, 37, of White Plains Road has been in police custody since he allegedly carjacked a woman in Co-Op City and was arrested by police in Sayreville, NJ, hours before the victim was discovered.

Reynold Dobson, 83, was found by family members in the bedroom of his 25th-floor apartment at 120 Bellamy Loop, at 5:00 p.m. on June 24, 2016. Officials say Dobson had “multiple lacerations to the torso,” and died at the scene. The murder weapon was recovered from the apartment.

At the time, NYPD’s Chief of Detectives Robert Boyce stated that the younger Dobson was spotted on surveillance video entering and exiting the building where his grandfather lived. Boyce added that Dobson then walked over to a gas station on Bartow Avenue where he stole a vehicle from a woman, running over her foot in the process.

As Dobson was being held on a $7,500 bond for the carjacking charge, he was interviewed by Bronx homicide detectives, who noticed he had cuts on his hands.

Boyce had also stated that Dobson had “a deep psychiatric history” and had been arrested on 13 occasions.

Officials say Dobson had fought his extradition, but was eventually returned to Bronx where he is now facing murder and manslaughter charges. 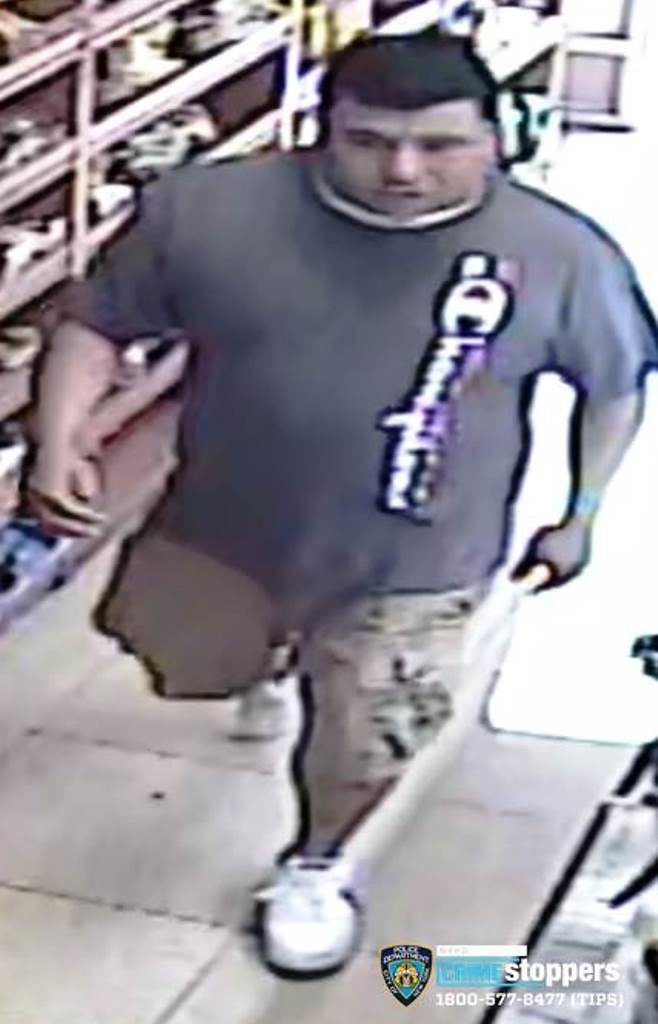 Woman, 56, Dies After Being Hit By Car In Bronx