In reaction to footage of a hostess at Carmine’s being attacked for following New York City CoViD-19 protocol, Saru Jayaraman, President of One Fair Wage, issued the following response:

“This footage of a hostess at Carmine’s being attacked for merely enforcing the law by requiring diners to show proof of vaccination before entering the restaurant is deeply disturbing. It is even more disturbing that we as a state and a nation are responsible for creating similarly impossible situations daily for hundreds of thousands of NY tipped service workers by asking them to enforce vaccination, mask, and social distancing rules on the very same customers from whom they have to get tips to make up their base wages. Governor Hochul can change this now by ensuring these workers receive a full, livable minimum wage with tips on top.

“Asking service workers who rely on customer tips and pleasing the customer generally to enforce these rules is an impossible situation for the workers, and a public health crisis for consumers; 60% of New York restaurant workers report feeling reluctant to enforce public health protocols for fear of retaliation similar to what the Carmine’s hostess experienced this week. Unfortunately, this sort of treatment is not an anomaly; it is all too common for workers in an industry in which they are told that “the customer is always right” and their ability to pay their bills by earning a living wage is dependent on making customers feel that way. Restaurant workers were subject to disproportionate harassment before the pandemic, and we know that during this time that has only escalated.

“It is great that, in response to this video, many have highlighted the need to “value” restaurant workers; workers will tell you that there is no better way to value them than to pay them a full, livable wage with tips on top – making them less vulnerable to customer harassment. Gov. Kathy Hochul has the ability, right now, to improve the lives and livelihoods for thousands of New Yorkers and allow them to enforce public health protocols right this second by eradicating the subminimum wage and demanding every worker in this state receive one fair wage.” 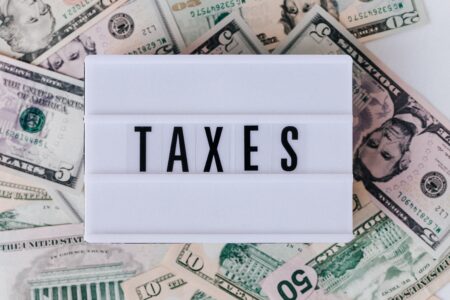 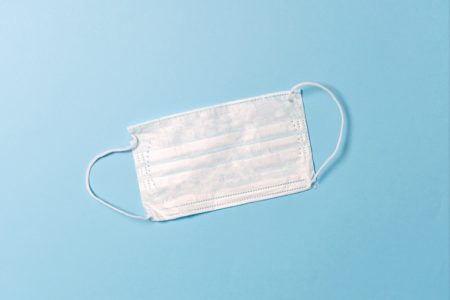