Home / News / Politics / On The Offensive To Defeat Espada

Most recently, Nunez managed the campaign of Democratic primary candidate Desiree Pilgrim Hunter, until she withdrew from the race in July.

The office is located at 1843 Grand Concourse in the Bronx, about a block from the Tremont Ave. subway stop.

Nunez has been an organizer in the Bronx for almost a decade. His first field experience began when he joined the Northwest Bronx Community and Clergy Coalition, a 38-year old grassroots organization that organizes local community residents to address issues of housing, education, immigrant rights, and good development. Throughout his involvement with NWBCCC, Nunez worked with high school students to start and manage their own education and development campaigns, including the campaign to redevelop the Old Fordham Library. In addition to organizing with NWBCCC, Nunez also managed Bill Thompson’s Bronx field operation in his bid for Mayor against Michael Bloomberg.

“We’re excited to have a seasoned Bronx field operative such as Yorman joining New Roosevelt’s efforts to defeat Espada and help elect a new generation of political reformers such as Gustavo Rivera,” Samuels said. “Raising awareness among Bronx voters about the clear and stark choice they have in this primary is essential to ousting Espada and send a message to Albany politicians. Yorman will help us in our efforts to push Rivera over the top.”

“Not only do I want the Bronx and voters in the 33rd district to have a Senate Senator they can be proud of, but I want New York State to have the best, most accountable legislature in the country,” Nunez said. “The first step towards realizing that goal is ousting corrupt politicians like Espada and replacing them with exciting and dynamic reformers such as Gustavo Rivera. I encourage Bronx voters to visit our office and join our important cause.”
Samuels, who was an active candidate for Lieutenant Governor until recently, founded the New Roosevelt Initiative to help identify and support the next generation of progressive leaders. Defeating Espada and electing progressive, reform-minded future leaders such as Gustavo Rivera is the number one priority to New Roosevelt in its quest to bring reform to Albany. 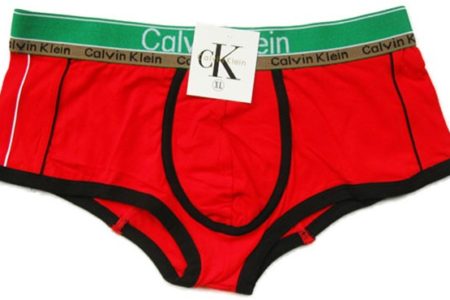 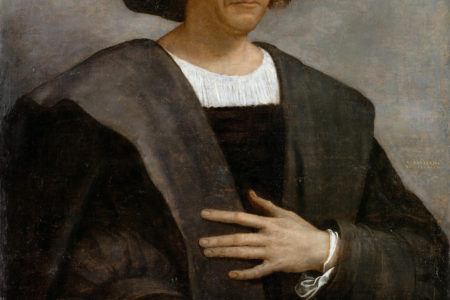