Van Alen Institute: Projects in Public Architecture, an internationally renowned think tank for new design in the public realm, announced today that Olympia Kazi has been appointed as Executive Director.

“The Board of the Van Alen Institute is delighted to welcome Olympia Kazi as our new Executive Director,” said Abby Hamlin, Chair of the Board of Trustees. “Ms. Kazi’s arrival marks the end of a highly competitive national search and the beginning of an exciting new phase in our history. I am confident Olympia’s insights, commitment and enthusiasm will help Van Alen Institute fulfill its mission and continue in its role as a prominent, critical voice in the debates over architecture and the public realm.”

Before assuming her role as director of the Institute for Urban Design, Kazi worked as a critic and curator of architecture in Milan and New York. Educated as an architect at the University of Florence, Italy, Kazi served as Junior Curator at the Milan Triennale before moving to New York to become a Fellow of Architecture and Urban Studies at the Independent Study Program, Whitney Museum of American Art. A member of the Exhibition Committee of the Architectural League of New York and an advisor to Urban Omnibus, Kazi has served as architecture editor of Wound magazine and has written for The Architect’s Newspaper, Architectural Design, and the Skira Yearbook.

Van Alen Institute is a non-profit organization dedicated to improving design in the public realm through a program of exhibitions, competitions, publications, lectures, and forums. The Institute is located at 30 West 22nd Street, New York, NY 10010. For information about programs and supporting the Institute, please visit their website here. 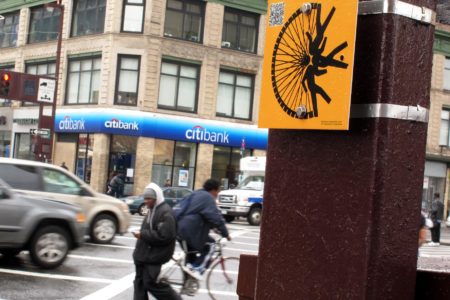 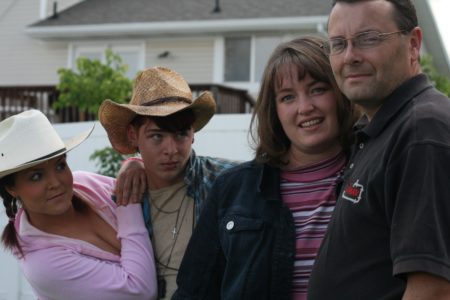