A 30-year-old law enforcement officer, who was on the force for seven years, shot and killed himself in a Bronx home Thursday afternoon, sources familiar with the investigation.

Emergency crews responded to the scene at a Sedgwick Avenue co-op shortly after 2:06 p.m. It was not clear if the officer was a member of the NYPD or worked in corrections, but the sources said he was pronounced dead.

He was off duty at the time, according to the sources and was found by his live-in girlfriend, who called 911.

He was pronounced dead at the scene. 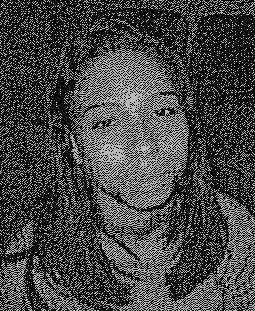 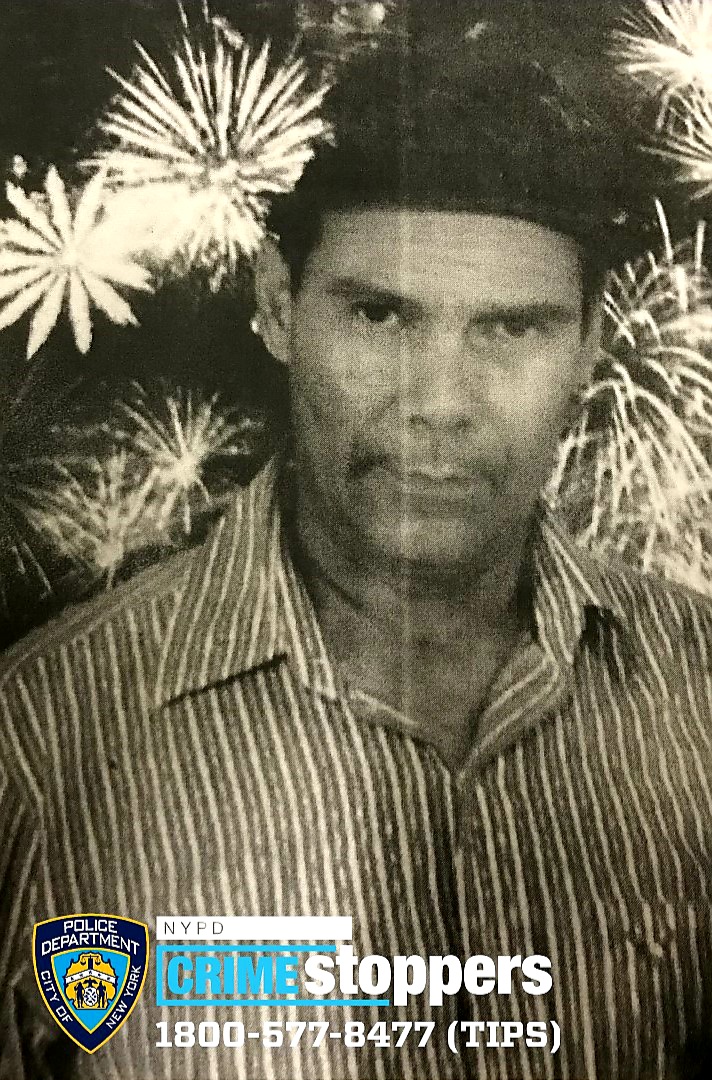