New York City police say an off-duty officer shot a 19-year-old who fired a gun into a park and then fired at officers when they chased him.

Police say two off-duty officers were on their way home Friday night when they saw a man firing a gun into St. James Park in Bronx.

The officers confronted the man and he fled.

Police say the officers pursued the man, and he turned and fired at them.

One officer fired and hit the man in the torso. Neither officer was shot.

The gunman was identified as Javon Julien. He was taken to a hospital in stable condition. He was arrested on charges of attempted aggravated murder, attempted assault and criminal possession of a weapon. 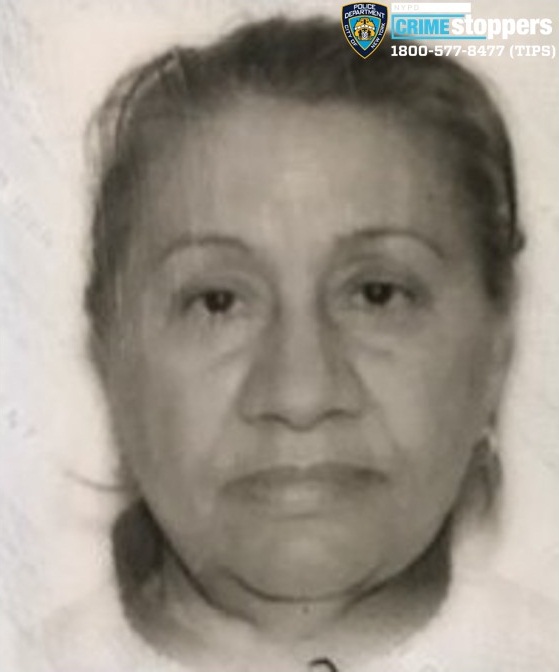