An off-duty female NYPD officer was killed and a second officer critically injured in the Bronx after their car flipped off a traffic circle in Pelham Bay Wednesday.

Authorities say 27-year-old rookie Officer Bianca Bennett, of Queens, was a passenger in the red Dodge Durango that ran off the roadway at City Island Road and Park Drive, known as the City Island Circle, around 11:45 p.m.

“I saw the car flip over, and then I see the fire in the front of the car,” witness Pamella Duncan said. “And everybody was getting out of the car to find out if somebody was right there, inside of the car. Next thing, somebody’s in the car, but nobody could get to it because the fire start.”

Bennett, assigned to the 9th Precinct in the East Village, was badly burned and pronounced dead at the scene.

“The flames were like nothing I’ve ever seen in my life,” witness Brandon Garcia said. “They were just huge.”

The driver, 32-year-old Sgt. Randolph Price – an off-duty NYPD sergeant assigned to PSA 4 – was rushed to Jacobi Hospital in critical condition with leg trauma and burns.

“The second I got outside the car, a huge explosion happened,” witness Alex Corleone said. “It burst into flames, a tornado cloud up in the sky.”

Price was pulled from the vehicle by two other off-duty NYPD officers who were driving home from the Rodman’s Neck shooting range in Bronx, where they are assigned. They spotted the crash and rushed to help, dragging him out of the burning vehicle. They had no idea at the time that they were rushing to the aid of fellow officers.

The good Samaritans were treated for smoke inhalation and other minor injuries. They also were taken to Jacobi Medical Center. 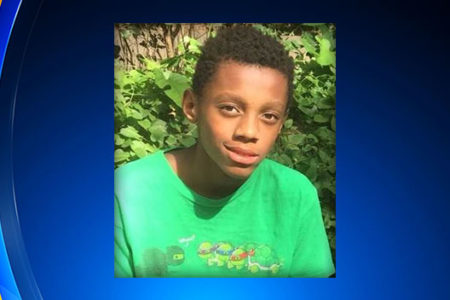 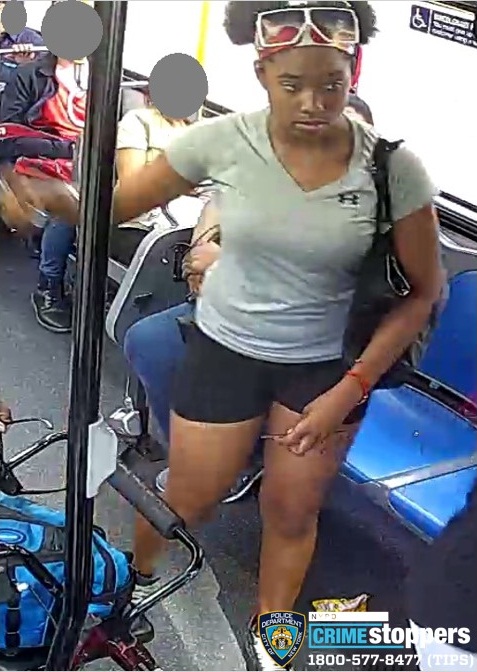