The NYPD released images Thursday of two suspects wanted in a brutal robbery in the Fordham section earlier this month.

The men, ages 17 and 19, allegedly attacked a 25-year-old man sitting in his car at Clinton Avenue and East 175th Street on April 13, police said.

One of the suspects allegedly pulled the victim out of the car and assaulted him, cops said. When the victim tried to defend himself, the second assailant pointed a handgun at the him and snatched his wallet, police said.

Now police are asking for the public’s help in tracking them down.

The 17-year-old suspect was wearing a white shirt and the 19-year-old was sporting a blue jacket with the words “Cable TV” emblazoned across it, police said. 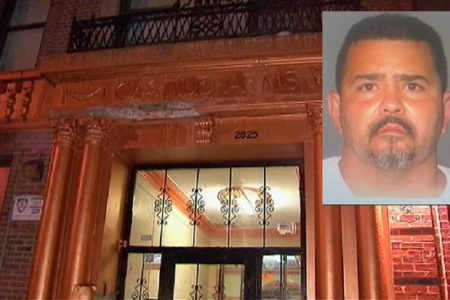 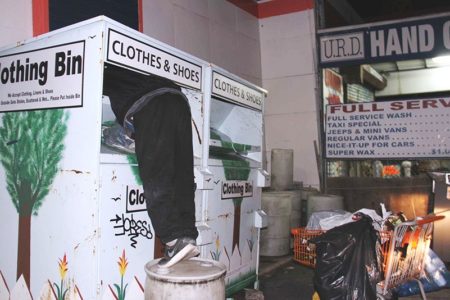