Police on Thursday were asking the public to help them find two suspects wanted in a robbery in the Bronx.

The robbery happened around noon on Thursday, Feb. 27 at 182nd Street and Jerome Avenue, near the 1833rd Street No. 4 train station, police said.

The suspects came up to a 29-year-old woman from behind, put her in a chokehold and pushed her to the ground, police said. The suspects took the woman’s cellphone and ran off.

Police have released a surveillance video of the suspects in the case. 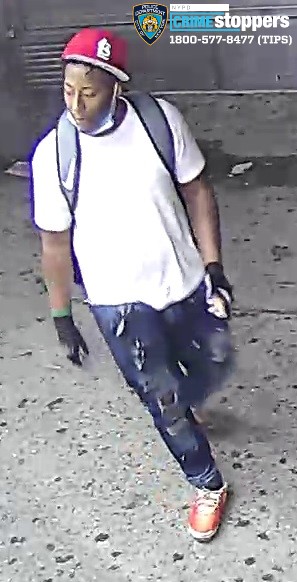