It will be hard to beat this Bronx mom’s Labor Day story.

Maria Sumba, 30, went into sudden labor early Monday — and wound up delivering a healthy newborn girl in her bathroom with help from two of New York’s Finest.

“It was surreal,” Officer Timothy Canniff, of the 48th precinct, told the Daily News. “Instincts kind of take over and you don’t really think until afterwards.”

Canniff and his partner, Officer Doris Vega, beat EMS to Sumba’s apartment on Clinton Avenue near 175th Street in West Farms about 3:00 a.m.

They found Sumba in her bathroom, standing up — and the baby girl well on her way into the world.

“The baby came out quick. It was very quick! Because the baby was practically out by the time I scooped in,” Vega recalled.

“The mother looked like she was going to faint at any moment.”

Vega, who has children of her own, was able to communicate with the frightened mom in Spanish.

“Then they told me to put the baby on the mother’s chest. At that point, the mother was very, very weak.”

The mom, who also has a toddler daughter, is recovering at St. Barnabas Hospital and was feeling “very appreciative and very happy” to the two officers, Vega said.

She had not yet chosen a name for her newborn.

Vega helped deliver a baby several years ago on Halloween, but it was a first for Canniff.

Canniff, who is a dad himself, remembers feeling flooded with relief when he heard the baby’s wails.

“The best part is when you hear the baby crying and you know it’s breathing and healthy,” he said. 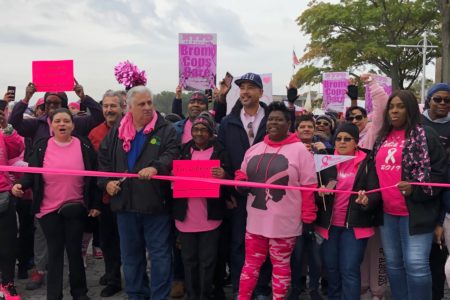 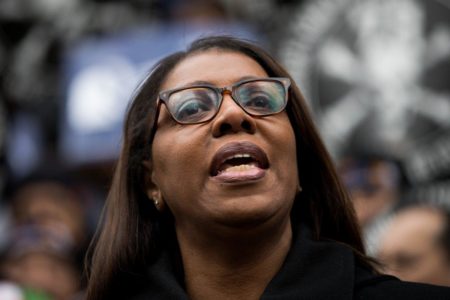 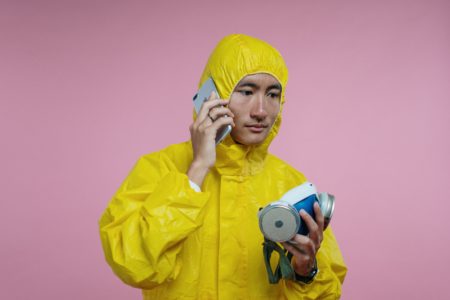