Officer Luna won the award for her heroic work to help a Bronx woman looking to commit suicide on October 16, 2019. The officer had been going home from work on the Major Deegan Expressway in the Morris Heights section of Bronx when she spotted a young woman sitting on the ledge overlooking the highway below. Luna pulled over and was able to successfully talk the woman out of jumping.

Officer Luna was presented with the award during a timeout in the first quarter of a Knicks game against the Cleveland Cavaliers. In addition to being invited to attend the game with her family, Officer Luna also received a $5,000 donation to the charity of her choice as part of her award. Officer Luna will donate this to the NYC PBA Widows and Children’s Fund.

“This officer went above and beyond the call of duty and was able to save a Bronxite’s life during a time of crisis. She is truly a hero and a credit to the New York Police Department and I am proud to congratulate her for her compassion and her bravery,” said Bronx Borough President Ruben Diaz, Jr. 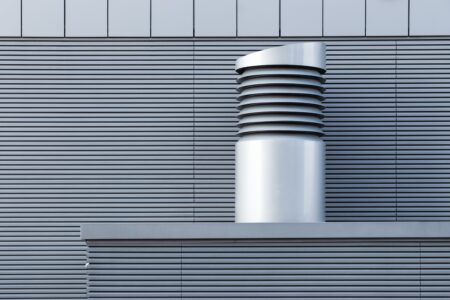