The New York City Police Department is deeply saddened to announce that we have suffered our first Coronavirus pandemic casualty.

A custodian assigned to Police Headquarters and a 14 year veteran of the NYPD family, Dennis C. Dickson, died earlier today at Kings County Hospital in Brooklyn.

Mr. Dickson was a revered member of the custodial staff at Police Headquarters once spending 17 days at the headquarters building during Super Storm Sandy assisting with emergency cleanup operations.

Mr. Dickson was again on the front line cleaning and disinfecting 1 Police Plaza so that our personnel could be here safely, allowing them to continue to serve the people of the City Of New York.

Photo caption: Dennis Dickson is 3rd from the left. The photo was taken during the cleanup of Superstorm Sandy in 2012. 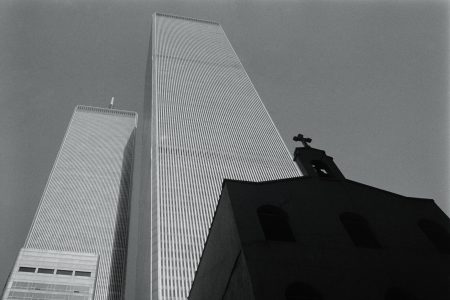