State police arrested a Bronx man Sunday night on a warrant stemming from felony charges he faces in Fishkill.

New York City police responded Sunday to a Bronx residence on a domestic disturbance call. The officers found that Kevin Jones, 31, was wanted by Fishkill Town Court for failing to appear on charges of fourth-degree criminal possession of stolen property, a felony; and fifth-degree conspiracy, a misdemeanor.

Jones was taken into custody by New York City police and turned over to the New York State Police at the Wappinger barracks, where he was charged with third-degree bail jumping, a misdemeanor.

He was brought to Fishkill Town Court where he was arraigned before Justice Harold Epstein, who ordered him held without bail at the Dutchess County Jail. Jones’ next court date is Wednesday. 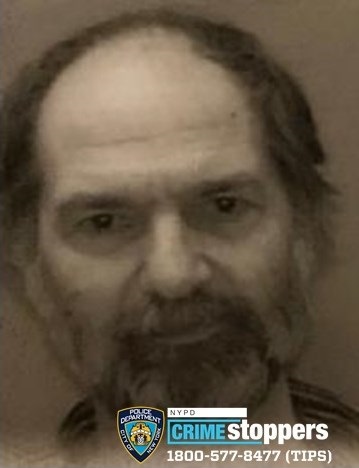