Two NYPD cops have been suspended — and face possible arrest — int he wake of a shocking videotape which shows one of the officers brutally punching and kicking a handcuffed suspect lying on a sidewalk.

Officers John Cicero and William Green had been suspended and were under investigation by the Bronx District Attorney’s office. The two sergeants were also suspended.

“It wasn’t as bad as Rodney King,” said one source, while admitting the attack was vicious.

The violence occurred on a chaotic night on Davidson Avenue near Fordham Road.

Cicero and Green, who were undercover, were arresting four men when one of them ran into a building and down to a basement apartment.

Three cops chased him into the apartment, where a pit bull charged out.

One officer fired at the dog – hitting its paw – before the bullet ricocheted. Bullet fragments injured Detectives Thomas Guarino and Thomas McHale.

Cicero then attacked the man, according to a source who saw the video, which an area resident took from a nearby apartment window.

The video shows Cicero and Green bending down to punch the suspect, Jonathan Baez, as other officers mill about.

A lawyer for Baez, Jeffrey Emdin, said the other officers should be punished as well.

“If you look at their faces, there’s not one look of outrage or disgust,” Emdin said. “None of them intervened or reported this. … It reflects business as usual.”

Emdin alleged other men also were assaulted by police following a frantic foot chase with a drug suspect.

Police say the drug suspect – not Baez – ran into a basement and unleashed a pit bull that charged the officers. A ricocheting bullet fired by an officer aiming at the dog grazed two detectives. The dog also was hit, but survived.

Drug charges against Baez were dismissed, his lawyer said.

“He’s punching and kicking him when he’s on the ground handcuffed,” that source said.

Green is seen on the video throwing a punch at the handcuffed man, the source said.

Two sergeants – one of whom has been identified as Junior Carela – are seen on the video standing by while the beating occurs, the source said.

The person who shot the video brought it to the Bronx District Attorney’s Office, which opened a criminal investigation and then contacted NYPD Internal Affairs, which began its own probe, sources said.

Carela and the other, unidentified sergeant, have been placed on modified desk duty, and stripped of their guns and shields, sources said.

Green was suspended yesterday – only after the NYPD mistakenly suspended another cop who had been suspected of throwing the punch, before learning that he had not even been at the scene.

NYPD To Hunt For Drivers On The Phone 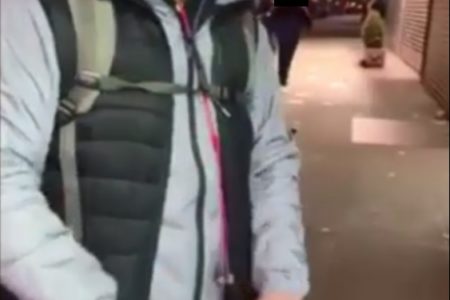 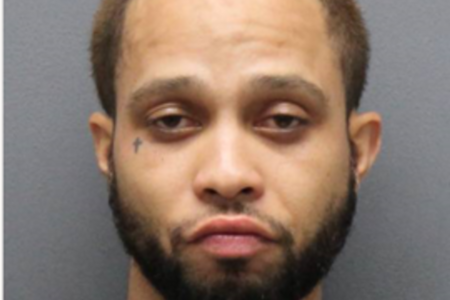 Bronx Man, Wanted In Connection With Mail Theft In Yonkers, Is Arrested 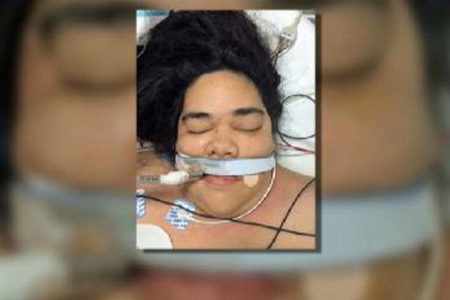