Police Commissioner Dermot Shea announced today that Rodney Harrison, a 30-year-veteran of the New York City Police Department, who is currently the Department’s highest-ranking uniformed officer as the 41st Chief of Department, will be retiring on December 30, 2021.

Chief Harrison’s decision means he will be capping a three-decade-long career in the NYPD that began in June of 1991. Born and raised in the City of New York, he grew up in Rochdale Village in Jamaica, Queens, where, at the urging of his father, he came to view a career in law enforcement as an opportunity to create positive change for residents across New York City. He has dedicated his life to making the city safer and, after being shot at by a violent narcotics dealer while working undercover in the mid-1990’s, was awarded the Departmental Combat Cross for extraordinary heroism.

Harrison is the only Member of the Service who has risen from the rank of Cadet to Chief of Department. In January 2018, he became the Chief of Patrol, managing over 20,000 Members of the Service while implementing the NYPD’s Neighborhood Policing philosophy across all operational commands. In December 2019, incoming Police Commissioner Shea tapped him to become the Chief of Detectives, making him the first African American to hold that title. As the Chief of Detectives, Chief Harrison directed the investigations of crimes during one of the most violent years New York City has experienced in decades.

Earlier this year, Chief Harrison was named Chief of Department, where he oversaw CompStat, directed and coordinated recovery efforts after last year’s sustained protests, and coordinated with community leaders to improve relationships while the ongoing CoViD-19 outbreak continued to impact residents of this city.

“Rodney has been not only a trusted advisor, and friend, but exactly the kind of innovative leader our city and our department has needed in these challenging times,” said Police Commissioner Dermot Shea. “He has performed in every rank – from patrol officer, to undercover officer displaying tremendous valor, to Chief of Department – with knowledge, skill, integrity, and a great passion for our continuing mission to always protect life and property and to build lasting relationships with those we serve. We will miss him, but we wish him well.”

Chief Harrison is deep-rooted in the NYPD. His wife is a retried NYPD lieutenant. Two of their adult daughters, Amber and Tyra, were recently sworn in as uniformed members of the New York City Police Department and are assigned as Patrol Officers on our city’s streets.

“I’m extremely proud to have worked tirelessly, over my entire career, protecting people and giving back to the city’s communities,” said Chief Harrison. “It’s been an honor to be a part of this great police department, to carry out our intelligence-driven policing strategies, to help develop several lasting reforms, and to build meaningful dialogue with our city’s young people. And I am privileged that two of my children will carry on this important work.”

About Chief of Department Rodney Harrison

Chief Rodney Harrison has served as the Chief of Department since early 2021. He was appointed the Chief of Department position after serving, since December 2019, as the Department’s Chief of Detectives, becoming the first African American officer in the department’s more than 175-year history to serve in that integral investigative position. Prior to that, Chief Harrison served as the Chief of the Patrol Services Bureau where he oversaw the implementation of the Department’s Neighborhood Policing. Chief Harrison began his career with the NYPD as a police cadet in June 1991. A year later, he became a police officer and patrolled the 114th Precinct in Astoria, Queens. In 1994, he was assigned to the Narcotics division. Harrison was awarded the NYPD Combat Cross and was promoted to Detective in 1995. He later worked in various commands in Patrol Borough Brooklyn South and Patrol Borough Brooklyn North—including in the 71 Detective Squad, 73 Detective Squad and 73 Precinct—and in Patrol Borough Bronx. He served as executive officer of 47 Precinct. He has also served as commanding officer of the 28 and 32 Precincts. Harrison was promoted to Deputy Chief while serving in the Internal Affairs Bureau and then held assignments in Patrol Borough Staten Island and Patrol Borough Brooklyn North. He then became the Chief of Detectives of Brooklyn North, overseeing all investigations, before being appointed Chief of Patrol. 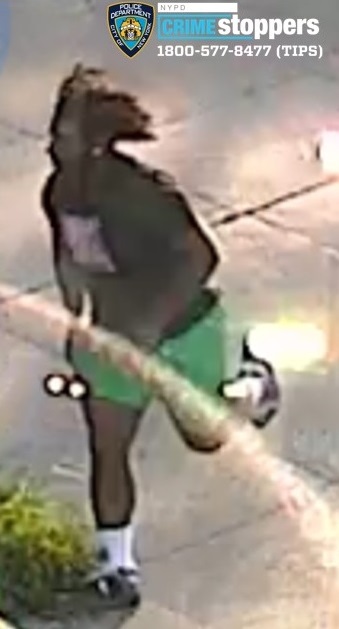 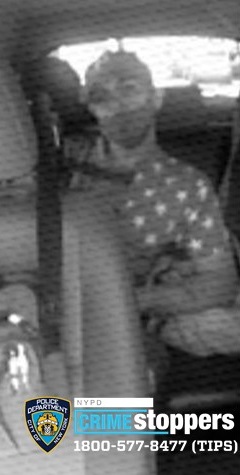