Today, the NYPD shared results of an independent community survey conducted by the RAND Corporation, in partnership with the New York City Police Department and the Mayor’s Office for Economic Opportunity.

In late 2018, RAND researchers began conducting an independent evaluation to measure the public’s trust in police. One part of this evaluation involved two surveys that the RAND Corporation administered in November 2020 and May 2021. The surveys asked people in diverse communities to respond to more than 80 questions measuring three important elements of police-community relations: engagement, trustworthiness, and guardianship. This research is part of an ongoing evaluation on the NYPD’s Neighborhood Policing philosophy. There will be more information released on this evaluation in the coming months.

“These survey results show that most New Yorkers were satisfied with the NYPD and that we also have areas where we need to do some work,” said Police Commissioner Dermot Shea. “Our goal in collecting this information is to better understand perspectives on the police in New York City’s neighborhoods, and to help guide our efforts to strengthen relationships with the communities we serve. We are grateful to the RAND Corporation for their critical work that will help the Department improve.”

“New York City is at its strongest when we are responsive to the voice of New Yorkers. This survey represents a powerful new tool for the NYPD to hear directly from residents, assess relationships with the communities it serves, and identify opportunities to enhance practices,” said Mayor’s Office for Economic Opportunity Executive Director Matthew Klein. “Our office works to build the City’s capacity to listen to, learn from, and meet the needs of New Yorkers. We are proud to support the NYPD in this effort to evaluate its operations and elevate community voice.”

“Since 2018, RAND has been evaluating the impacts of Neighborhood Policing on crime, public safety, and the public’s trust in the police. We are excited to release the results from the two community surveys and look forward to finalizing the results from the other data collection efforts in the next few months,” said RAND Principal Investigator Meagan Cahill.

“We appreciate the information gathered from individuals throughout the city and the collaboration with NYPD. We believe these results will inform the field of policing research, and will help the

Using data from both surveys, RAND identified 11 questions as the best measures of engagement, trustworthiness, and guardianship (the three key concepts describing police-community relationships). The maximum margin of error for citywide percentages, given the study design, is ±5.2%. Results on these 11 questions from the second survey (May 2021) are presented below.

Here is a link to the RAND Corporation Community Survey on the NYPD website. 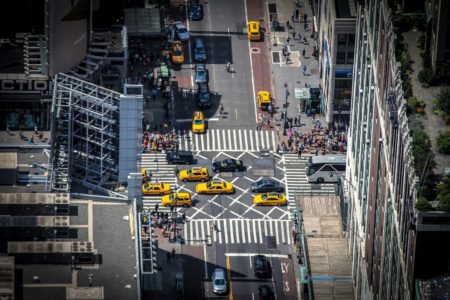 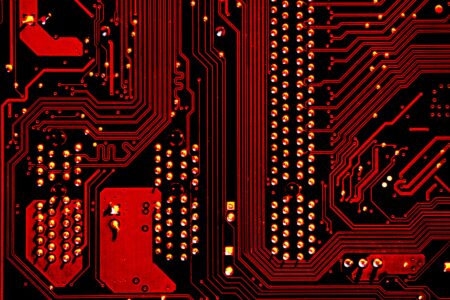 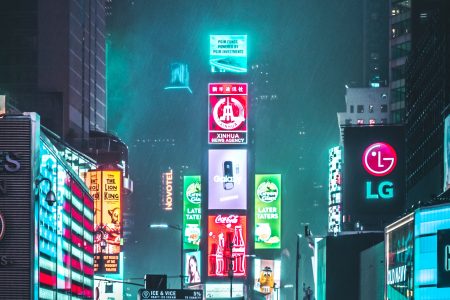