And for April, the crimes of murder, auto theft and burglary all increased, with the burglary uptick driven by a +169% increase in commercial burglary for April (564 v. 210).

The CoViD-19 epidemic has not skipped past the NYPD. The department was hit hard, experiencing a rise in sick reports to a high of just under 20% of the 36,000-member uniformed force (7,100 officers) by April 9. The Department mourns the loss of the 38 members of service who have died due to coronavirus-related illness.

NYPD officers never give up in their work to combat the victimization of New Yorkers, helping people across every neighborhood, and simultaneously spreading the message about the importance of practicing physical distancing. Officers have made approximately 600,000 visits across the city and primarily have seen citizens’ continued compliance with social distancing rules and the common good that results when the public and the police share in the responsibility to solve problems and change behavior. The NYPD has also seen thousands of officers returning to work as well as a declining sick rate to just over 5%. The NYPD continues to take innovative actions to meet the challenges of policing in the CoViD-19 environment: remaining flexible as officers respond in real-time to crime fluctuations with traditional strategies of gathering timely intelligence, analyzing crime trends and disseminating preventative measures to ensure safety.

“With unparalleled commitment, strength and fairness that is at the core of our agency’s mission, the men and women of the NYPD are maintaining operational continuity and public safety during this ongoing CoViD-19 outbreak,” said Police Commissioner Dermot Shea. “Though the pandemic has put considerable strain on the department, and taken 38 colleagues who we will never forget, our uniformed officers and civilian employees have demonstrated extraordinary professionalism in adopting innovative policing functions to remain on the front lines, to allay uncertainty and fear and to relentlessly serve New Yorkers for as long as this unprecedented crisis goes on.”

Focus on Domestic Violence victims: New York City has seen a reduction in overall domestic violence complaints in April, though our NYPD leaders remain concerned that these figures reflect underreporting by victims. Throughout the coronavirus outbreak, domestic violence has remained one of the NYPD’s top priorities – and our efforts to combat domestic violence are all the more important during these difficult times of ensuring that people practice social distancing, when victims may be remaining alone inside homes with their abusers. The NYPD’s teams of domestic violence officers are working vigorously to take reports and follow up with domestic violence assault victims as well as in cases where children are at risk and where there are elderly victims. The NYPD remains committed to working with all of the NYPD’s government partners to ensure that no one feels disconnected or vulnerable during this period of emergency physical isolation.

NYPD vigorously investigates every case of Hate Crime: Hate crimes in New York City declined in the first quarter of 2020, compared with the same period a year ago. The city is seeing an increase in hate and bias incidents targeting individuals of Asian descent in relation to coronavirus. To date (as of May 3), NYPD detectives have investigated fourteen CoViD-19/Asian-bias related hate crimes, involving fifteen victims, and the NYPD Hate Crime Task Force has made eleven arrests in relation to these incidents. The NYPD recognizes there may be hate crimes that are not reported and urges victims to come forward by calling 911 or Crime Stoppers at 1-800-577-TIPS. At no time is hate and discrimination of any kind ever tolerated.

Commercial Burglary: Burglaries, particularly of commercial establishments, have increased. Particularly hard hit are small merchants, bodegas and restaurants that are already enduring difficulties amid this public health crisis. These crimes are organized, occurring amid the ongoing emergency measures that have seen stores shuttered, and perpetrators are targeting those already vulnerable businesses. Despite the overall downward trend in the numbers of arrests made, NYPD officers have made 44% more burglary arrests during the month of April compared to the same time period last year (520 v. 361). Burglary is a crime of recidivism and too often the individuals accused of these crimes are immediately released, exacerbating the condition and leading to more New Yorkers being victimized. To help protect New Yorkers’ life and property, and to minimize the number of burglary victims, the NYPD constantly evaluates and redeploys resources in real time to areas seeing upticks and increases police presence as needed. NYPD investigators also utilize timely intelligence, cutting-edge technology, and outreach through the strong relationships cultivated through Neighborhood Policing to monitor these businesses and prevent these crimes from occurring. 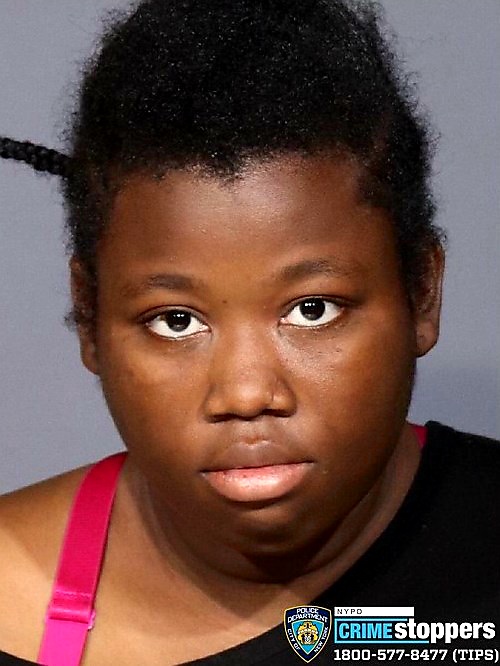 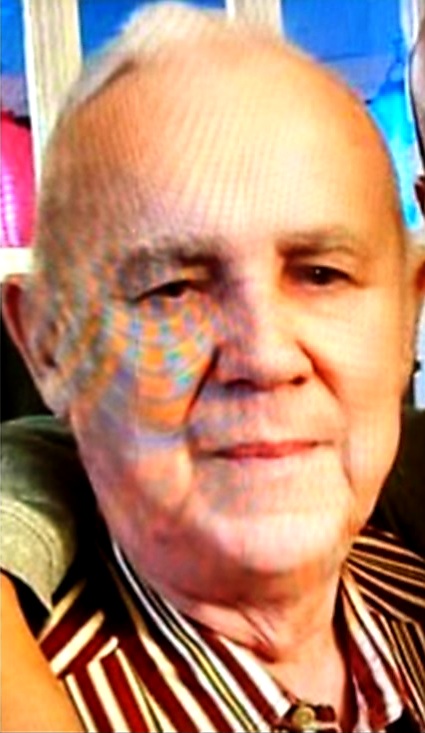