The panel performed an autonomous, exhaustive review of NYPD discipline policies and made recommendations to improve it. On February 1, Commissioner O’Neill accepted the panel’s 13 recommendations and pledged to implement five of the recommendations within 60 days. He also appointed an Implementation Group comprised of NYPD executives and chaired by First Deputy Commissioner Benjamin B. Tucker to lead this critical work.

The five short-term recommendations include:

“Sixty days out from the panel’s report, the NYPD continues to make significant progress in all areas. It’s vital that we keep making our way forward, while always balancing it with the privacy and the safety of our police officers. All of this is an important step toward even greater transparency, and it is a crucial way to continue building trust and strengthening relationships across the city,” said Police Commissioner James P. O’Neill.

In addition to the five recommendations that the Commissioner pledged to implement within 60-days, starting April 1st, the Department is adopting the recommendations from the Commission to Combat Police Corruption and the Independent Panel for discipline regarding domestic violence, which includes stronger penalties for offenders. Now, the first time, presumptive penalties have been established for members of service found guilty by the department of committing an act of physical domestic violence.

The strengthened domestic violence penalties include:

The NYPD takes every instance of alleged domestic violence seriously, and the adoption of these recommendations will guide the Police Commissioner, who, as endorsed by the Panel, retains final disciplinary decision-making.

The domestic violence policy is currently being finalized, and will be made public when it is complete.

Below is a status update of the recommendations:

The NYPD Implementation Group members include: 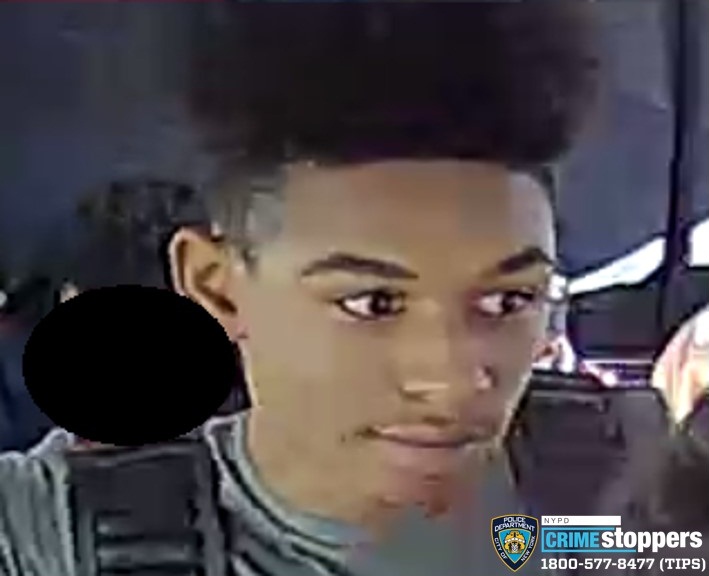