The New York City Housing Authority (NYCHA) announced today it will double the number of developments under Mayor Bill de Blasio’s Neighborhood Rat Reduction (NRR) program, expanding the program to an additional 60 developments that serve 91,000 residents and building on the agency’s commitment to improving the quality of life for more NYCHA residents.

“Through the expansion of the Neighborhood Rat Reduction program, NYCHA will work with its partners at DOHMH and DSNY to eradicate rats at our developments,” said NYCHA General Manager Vito Mustaciuolo. “Thanks to Mayor de Blasio’s commitment, NYCHA will better focus its resources to reduce infestations and improve the quality of NYCHA communities for residents.”

“These resources are enabling the Health Department to take the fight to rats wherever New Yorkers report them,” said Health Commissioner Dr. Oxiris Barbot. “Thanks to the plan, there is no safe haven for rats. We will find them through enhanced surveillance, inspections and cutting edge technology in order to rid communities of rodents.”

Launched in 2017, the multi-agency initiative is aimed at reducing rat populations across the City by targeting specific communities where pests are particularly problematic. The program has already shown strong success at NYCHA, where developments under the program have experienced a 73 percent decline in rat burrows at the 60 initial sites. The 60-site expansion includes 39 developments in Harlem, which were identified to help address both NYCHA-specific and neighborhood-wide rat issues, as well as 21 additional high-priority NYCHA sites determined based on the number of open work orders and staff inspections.

This $8.1 million, five-year expansion represents another effort at NYCHA to shift from corrective to preventative maintenance, and will include proactive extermination, burrow collapsing efforts, trash chute cleaning, and sealing basement window wells. The funds will allow the Health Department to hire 5 more inspectors, while NYCHA will hire an additional 12 exterminators and 9 caretakers.

Additionally, NYCHA will be conducting a pest mitigation blitz throughout the rest of the summer, dispatching exterminators to provide pest relief to developments across the City with the largest number of complaints. NYCHA will also be expanding the number of exterminators to augment its current staff throughout the summer. Rat populations traditionally increase during the summer due to the warmer weather and increased availability of food sources, such as garbage on the streets.

The City’s Department of Sanitation will also begin providing every NYCHA development with unlimited bulk garbage pick-up to address the underlying conditions that create pest infestations at developments. The Sanitation Department will also create a hotline for NYCHA staff to call to pick up containerized garbage in between scheduled collection times.

NYCHA’s mission is to increase opportunities for low- and moderate-income New Yorkers by providing safe, affordable housing and facilitating access to social and community services. Over 390,000 New Yorkers reside in NYCHA’s 316 public housing developments and PACT/RAD developments formerly managed by NYCHA around the five boroughs. Over 190,000 receive subsidized rental assistance in private homes through the NYCHA-administered Section 8 Leased Housing Program.

For more information, please visit nyc.gov/nycha, and for regular updates on NYCHA news and services, connect with us via Facebook and Twitter. 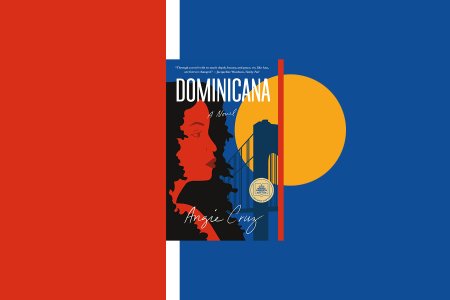 Dominicana: A Novel By Angie Cruz 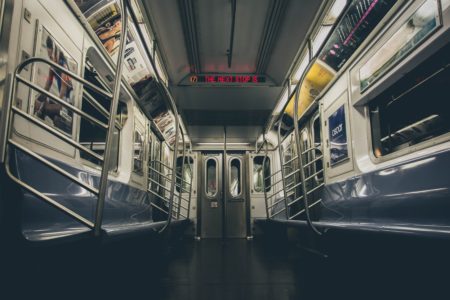