Yesterday, Bronx Borough President Ruben Diaz, Jr. introduced and passed a resolution in his role as a trustee of the New York City Employees Retirement System (NYCERS), calling for its investment consultants to establish minimum requirements to promote the inclusion of Minority and Women-Owned Business Enterprises (MWBE) asset managers on its investment manager searches.

Specifically, the resolution calls for consultants to include at least one MWBE firm for consideration in its recommendations for asset management allocations.

The resolution also requires the City’s internal investment manager (Bureau of Asset Management) to provide an annual report covering two areas: assets managed by MWBEs, broken out by asset classes; and the diversity metrics of all managers currently being used, allowing the board to assess this data more consistently.

The resolution is designed to increase asset management diversity NYCERS, which administers the retirement benefits for over 350,000 members, by increasing the pension fund’s contracting with MWBE asset manager firms.

“Our city has a wide array of qualified financial professionals who are women or people of color and it’s well past time that we level the playing field and actively work towards ensuring that we have diverse managers in our investment systems,” said Bronx Borough President Ruben Diaz, Jr. “For too long, we have fallen short in ensuring there is enough opportunity to qualified MWBE fund managers to compete to manage our assets and this resolution is a huge step forward towards providing true equity at one of the largest pension management systems in the world.”

Borough President Diaz first introduced similar resolutions in June, spurring the discussion for more opportunities for MWBE businesses and worked collaboratively to put forth a motion that moves the needle forward to ensure that NYCERS, NYCERS consultants and BAM work deliberately toward increasing the number of MWBE firms managing the funds assets.

The total estimated value of all five New York City pension systems funds is roughly $204 billion, and the value of the NYCERS fund totals $69 billion. Currently, NYCERS only contracts roughly 10 percent of all of its assets with MWBE fund managers.

“How we allocate our money is a decision that says more about our priorities than almost any other action we can take, so I thank the NYCERS board for their support of our resolution,” said Borough President Diaz.

Borough President Diaz first announced his intention to put forth MWBE resolutions in his February “State of the Borough” address.

“And we must promote equity and opportunity, not just in housing and education, but in all areas. That is why, as a trustee on the New York City Employees Retirement System Board, I will be introducing a resolution mandating that NYCERS allocate double the percentage of its funds currently managed by MWBEs,” said Borough President Diaz, Jr. in his speech. “My resolution requires that diversity increase until our fund managers better represent the diversity of our city. Women are 60 percent of NYC’s workforce, and minorities comprise approximately fifty-five percent. Together, we will level the playing field at our pension fund.” 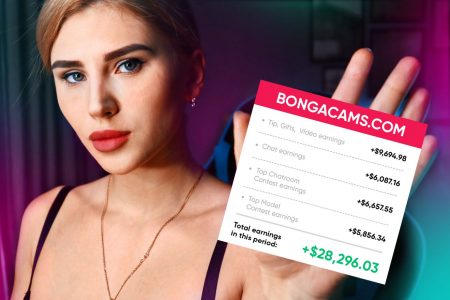