MTA Chief Customer Officer Sarah Meyer today awarded a commendation to NYC Transit Train Service Supervisor (TSS) Jose Bonilla for his role in rescuing a dog from the subway tracks and reuniting it with its owner over the weekend.

“We applaud Jose for his efforts and diligent work to reunite Lucy with her owner,” Meyer said. “This is just another example of the heroic work transit workers are ready to do at a moment’s notice.”

Lucy, who was rescued from Puerto Rico about seven (7) years ago, escaped from her owner’s apartment in Battery Park City Saturday morning, May 08, 2021, at around 11:00 a.m. She then ran across the West Side Highway and down into the Chambers Street subway station. From there, Lucy wandered along the tracks heading uptown, ducking under trains and alongside the platform edge for hours.

Trains operated slow speeds during this incident looking out for Lucy, who was first spotted running through the tunnels that serve the

line at 14th Street. She amazingly made it another 14 blocks north to 28th Street, where she was found by TSS Bonilla – a whole 10 hours after she first went missing. Lucy was then reunited with her owner at 34th Street – Penn Station.

Lucy is an emotional support dog and has been her owner’s only companion throughout the pandemic.

Christofer Valencia, 30, Arrested For The Murder Of Jadon Robinson, 30 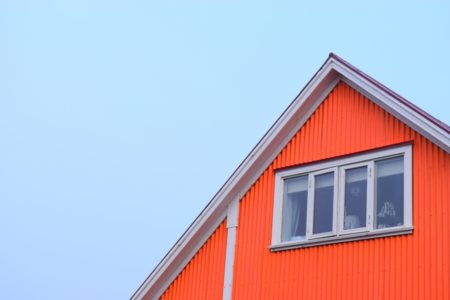 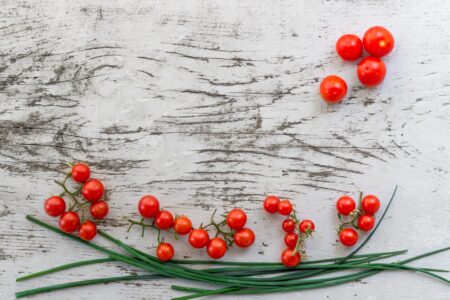