Twelve New York City students traveled to Johannesburg to meet with Nelson Mandela and South African students on behalf of 46664 and the Nelson Mandela Foundation with the goal of forming a Global Student Charter on June 1-4, 2009. Of the lucky twelve, Curtis Jones, Jeniffer Montano, Jasmin Suarez, Tevin Jackson, Christina Johnson and Rabih Ahmed are Bronx residents. 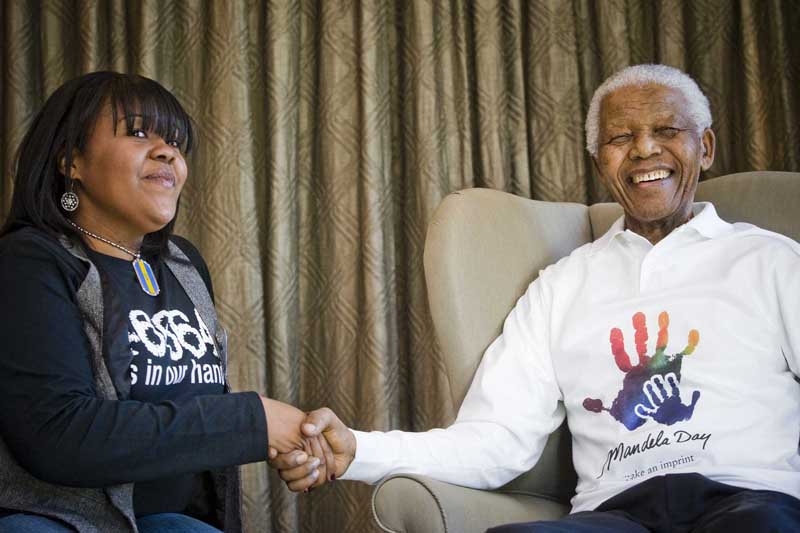 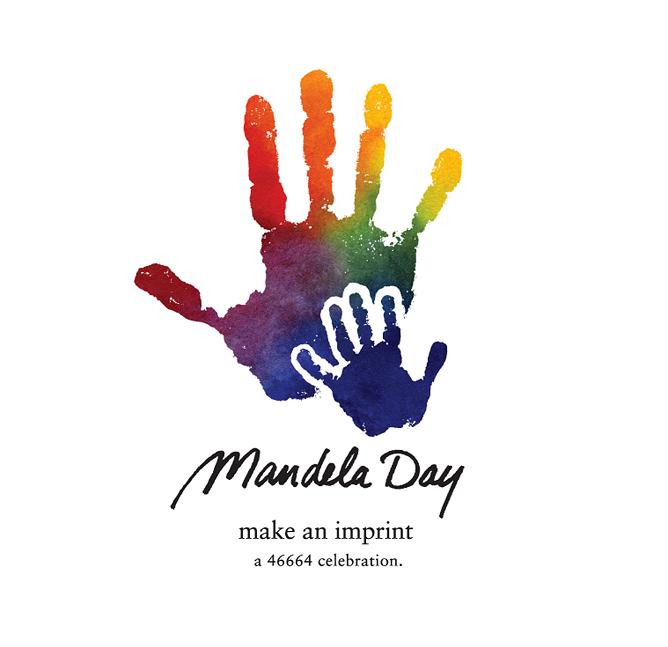 The Charter is set to embody Mr. Mandela’s beliefs and raise awareness for “Mandela Day,” a global call to action for people to recognize their individual power to make an imprint and help change the world around them for the better.

A document of their own creation, the Charter outlined how children can inspire others to embrace Nelson Mandela’s values as they seek to improve their lives through service to their communities. It will be presented to world leaders, educators and students around the world.

The New York City students were chosen as the winners of a city-wide essay contest of over 1000 submissions held through the New York City Department of Education. They embarked on a series of cultural and interactive activities while in South Africa including a play on HIV/AIDS named “Khululeka,” a tour of the Apartheid Museum and an African Umoja musical performance.

‘Mandela Day,’ an annual celebration of Nelson Mandela’s life, also included a series of special events in New York City in 2009 involving many of the charities global ambassadors from the worlds of entertainment, music and film. Nelson Mandela has been making an imprint on the world for 67 years, beginning in 1942 when he first started to campaign for the human rights of every South African. 46664 and the Nelson Mandela Foundation are calling on people around the world to support the creation of an official Mandela Day, to be held annually on July 18, Mr. Mandela’s birthday. For more information on Mandela Day please visit www.MandelaDay.com.

46664, the campaign that bears Mr. Mandela’s Robben Island prison number, was originally launched to raise awareness about HIV/AIDS.  Working alongside the other Mandela organizations, it is now expanding its focus to champion Mr. Mandela’s broader humanitarian work.  A centerpiece of 46664’s activities will be the celebration of Mandela Day each year, and funds raised from Mandela Day will support the ongoing work of 46664 and the Nelson Mandela charitable organizations.

The following is a schedule of the activities held in Johannesburg: 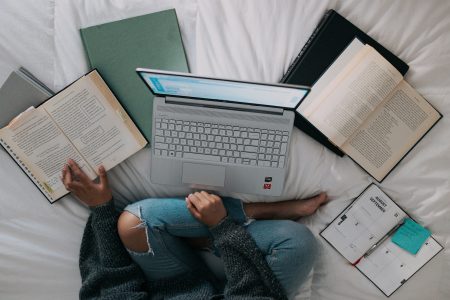 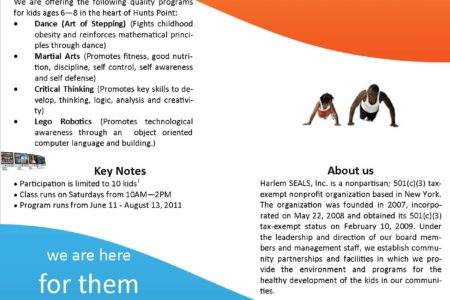