Do you want to know how you can reduce the risks of hazards? Look no further than the web-based 2019 Hazard Mitigation Plan. The plan ensures the City can continuously identify, assess and reduce its risk from an array of man-made and natural hazards. The web-based plan identifies hazards that can affect NYC including coastal storms, extreme heat, flooding, and winter weather, and details strategies to mitigate the risks. Key features of the web-based application include geographical analysis of the city’s vulnerabilities, risk assessments for hazards that affect New York City, and best practices and City-led strategies for managing risks associated with these hazards. Centralizing the information into a web-based application can serve as a tool for businesses, communities, agencies, as well as individual preparedness.

As the Atlantic hurricane season approaches, the 2019 Hazard Mitigation web-based plan provides critical information to organizations that can reduce the risks associated with coastal storms. The Atlantic hurricane season runs from June 1 through November 30. The major threats associated with hurricanes or coastal storms include sustained destructive winds, heavy rainfall, storm surge, coastal flooding, and erosion. The website identifies the hazards and risks associated, list City-led initiatives to reduce risks, and provides information to assist New Yorkers with protecting their property.

New York City is one of the first cities in the region to create a web-based FEMA-mandated Hazard Mitigation Plan, which ensures the City’s eligibility for certain FEMA mitigation funding. The website represents the City’s plan for assessing hazards that pose a risk to its people and infrastructure, and strategies for reducing the impacts of emergency events. According to a report here by the National Institute of Building Sciences, for every dollar invested in hazard mitigation, an average of six dollars is saved in the long-term. 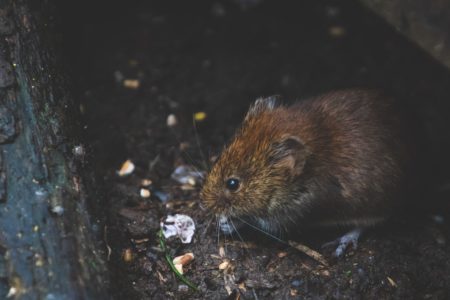