A small church in Bronx has been evicted from a public community center.

Bronx Bible Church had been holding worship services in the community room of a public housing project.

Pastor Joseph Fletcher said the city’s Housing Authority ordered him to stop conducting the services in the building.

He said he was told the eviction was the result of a recent federal court decision concerning the Bronx Household of Faith that allowed the city to ban religious worship in schools.

“I think this is a dark turn against religious liberty if the Bronx Household of Faith decision is being viewed as some sort of all-purpose permission slip from the courts to single out religious worship and exclude it from public buildings,” said Jordan Lorence, an attorney with the Alliance Defense Fund.

Lorence, who is representing the church, said that the ruling should not be interpreted as applying to public buildings other than schools.

He is currently in talks with a lawyer at the Housing Authority, hoping to convince them to allow the church to stay.

If the Housing Authority refuses to relent, the Bronx Bible Church’s last service in the housing project will be Christmas Day. 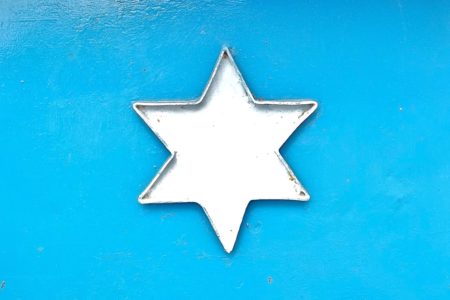 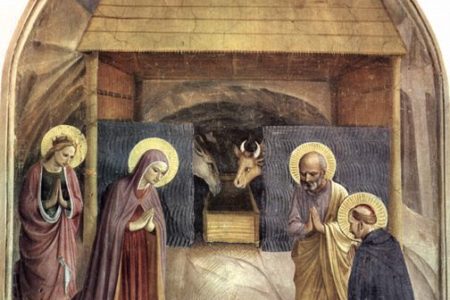