Attorney General Letitia James today released the following statement in response to the passage of legislation restoring the statute of limitations to six years for certain crimes under the Martin Act and Executive Law 63(12):

“Our states ideals are rooted in the fair pursuit of justice and the protection of our people. Restoring the statute of limitations for these two laws to six years is a tremendous victory for the people of New York. The passage of this bill will enable my office to fulfill our duty to protect consumers and investors and prevent fraudulent acts in a way that New Yorkers have come to expect of this office. We thank the sponsors of our bill, SenatorGianarisand Assembly member Carroll for their leadership in ushering it through their respective chambers.

“Restoring the statute of limitations to six years for claims under Executive Law 63(12) and the Martin Act, two of the states cornerstone consumer and investor protection laws, will allow New York State to better protect residents from scams and unscrupulous businesses and prevent the type of irresponsible behavior that led to the last financial crisis. The standard is also consistent with similar federal laws and those of other states.In the past, this six-year timeline has allowed the Office of the Attorney General to secure over a billion dollars for the state and millions of dollars in consumer relief and for victims of Hurricane Sandy. The passage of this bill is integral to the Attorney Generals ability to pursue justice for the people.

“The Office of the Attorney General submitted this legislation as a program bill and vigorously advocated for its passage. In the legislature, S.6536 was sponsored by Assembly member Robert Carroll. The legislation now heads to the Governor for his review and consideration.” 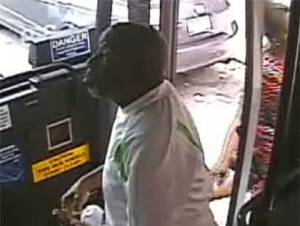