On the heels of Pride Month and the 50thanniversary of the Stonewall riots that began the modern gay rights movement, New York Attorney General Letitia James and Illinois Attorney General Kwame Raoul, along with a coalition of 20 additional Attorneys General from around the nation, are today filing an amicus brief with the U.S. Supreme Court arguing that federal anti-discrimination laws protect LGBTQ+ individuals in the workplace. The coalition is filing the brief in three cases pending before the court that involve workers being fired based on their sexual orientation or gender identity.

Fifty years after Stonewall, members of the LGBTQ+ community are still fighting for equal rights in every aspect of their lives, said Attorney General Letitia James. No one should be singled out or discriminated against in this country not for their race, ethnicity, religion, gender identity, sexual orientation, or any other reason which is why we are going to the Supreme Court to ensure equality for all Americans. My office will continue to do everything in its power to support this community and will work to safeguard individuals in the LGBTQ+ community from being unfairly targeted.

The brief is being filed in the Supreme Court cases of”Altitude Express v. Zarda”;”Bostock v. Clayton County, Georgia”; and”R.G. & G.R. Harris Funeral Homes v. EEOC”, which are being considered together by the Supreme Court.

Two of the cases “Altitude Express v. Zarda” and “Bostock v. Clayton County, Georgia” involve employees who were terminated from their jobs after their employers learned they were gay. The third case “R.G. & G.R. Harris Funeral Homes v. EEOC” involves a transgender woman who was fired by the funeral home where she worked when she asked her employer for permission to dress in accordance with her gender identity.

Employment discrimination based on sexual orientation and gender identity increases the already high rates of prejudice members of the LGBTQ+ community experience at work. It also contributes to increased harassment of LGBTQ+ employees in the workplace, which ranges from denial of jobs and promotions to physical and sexual assault. 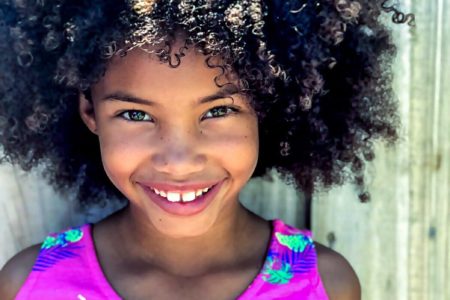 USDA Ensures All Kids Can Get Free Meals This Summer 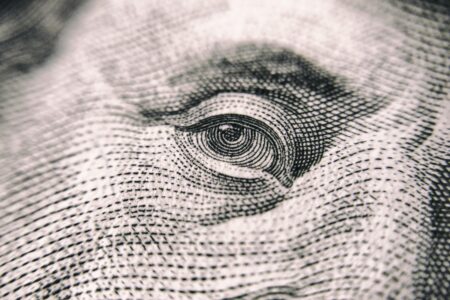