A Norwalk, CT man is dead and another Norwalk man was arrested following a fatal single-vehicle crash in Bronx August 27, 2017, according to police.

The crash happened on the Bruckner Expressway near exit 7C around 6:50 p.m.

Abe Prior, 30 was killed in the crash and Jorge Viteri, 30, was charged with vehicular manslaughter, DUI and two counts of assault. 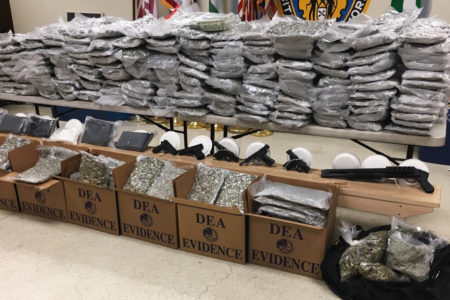 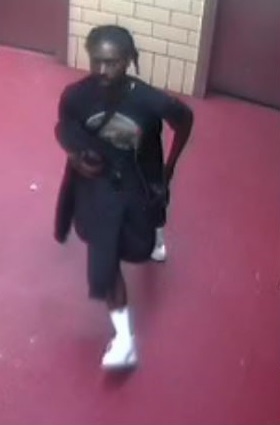 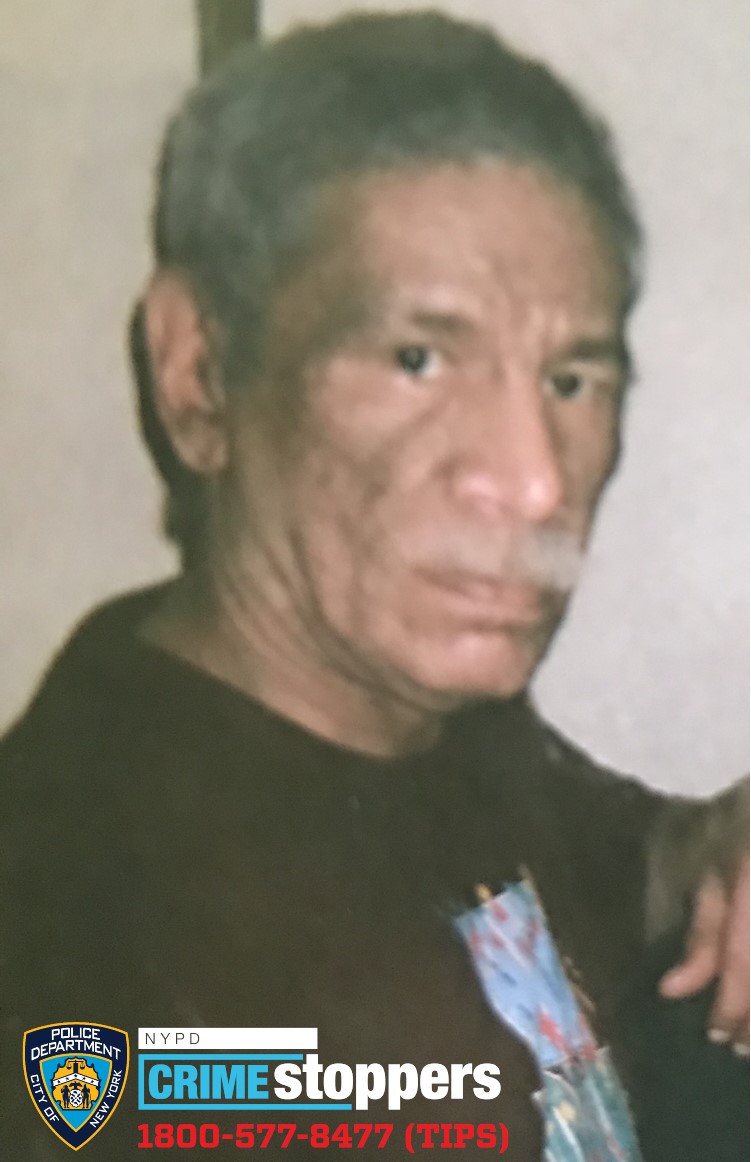