A woman found shot in the head over the weekend in Northumberland County is fighting for her life.

Police are questioning two men in connection with the attempted homicide of 20-year-old Salicia Yost of Milton.. but stress that no one has been charged yet.

28-year-old Rafael Diroche, Jr. of Milton and 30-year-old Esteven Soto of the Bronx both face weapons and drug charges.

Police say Diroche texted Yost moments before a passerby found the woman shot in the head inside a car in Shamokin Township on Irish Valley Road.

Both Diroche and Soto face a hearing next week. 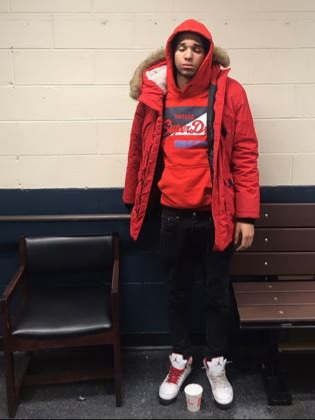