Governor Andrew M. Cuomo today announced that the New York City Subway will resume above-ground service at 05:00 a.m. on February 02, 2021 and the Long Island Rail Road and Metro-North plan to resume service by 04:00 a.m. ahead of the morning rush after earlier suspensions. LIRR will operate on a weekend schedule through Tuesday. New York City buses continue to run on a reduced schedule – 75% of regular weekday service – and the Staten Island Railway is operating. MTA Bridges and Tunnels’ ban on empty tractor trailers and tandem trucks remains in effect.

“As the storm makes its way through the region, we continue to urge residents to remain vigilant, avoid unnecessary travel and check in with family and friends,” Governor Cuomo said. “We understand the subway and commuter rail lines are critical for essential workers who need to get to work and the MTA is confident they can restore service to those New Yorkers early tomorrow morning.”

Today, New York City saw sustained winds of up to 40 to 50 mph. The New York metropolitan region has received up to 16 inches of snow and high winds and additional accumulations are expected into tomorrow afternoon. Tonight, a mix of snow and sleet is possible along the immediate south shore of Long Island from New York City to Montauk Point. The MTA continues to urge New Yorkers to stay home and avoid all non-essential travel. Customers should also anticipate delays. The service resumptions across the MTA’s 5,000 square-mile system follow thousands of personnel working hard throughout the day and into the night spreading salt and clearing surfaces of snow and ice, keeping signals, switches, and third rail operating. The MTA will continue to attend to any weather-related challenges during the storm.

In addition to the resumption of service on the subway, LIRR and Metro-North, a ban on all commercial vehicles on New York’s entire I-84 corridor between the Pennsylvania and Connecticut state lines has been implemented. Governor Cuomo’s announcement complements commercial vehicle bans already in place in these neighboring states, and the ban will be lifted in coordination with Pennsylvania and Connecticut as conditions permit.

In addition to this latest measure on I-84, short and long tandems remain banned on portions of the New York State Thruway. Specifically, this includes I-87 from the New York City Line to Exit 24 in Albany, as well as on all of I-95 and I-287. Additionally, empty trailers are banned on I-87 between Exit 8 to Exit 21A, on the Berkshire Spur and on the Governor Mario M. Cuomo Bridge.   Trailer bans have also been implemented on roadways outside of the Thruway system. Currently, empty trailers and tandem trailers are banned on MTA bridges and tunnels, Port Authority bridges, on Route 17 East of Binghamton to the New Jersey state line, and on the entire length of I-684.

A speed reduction of 45 mph is also in place on I-87 between Exit 24 in Albany and the NYC line, as well as I-287, I-95, the Garden State Parkway and the Berkshire Spur. The speed on the Gov. Mario M. Cuomo Bridge has been reduced to 35 mph. Similar speed advisories of 45 mph are currently being employed on State Parkways, Route 17, I-84 and I-684. 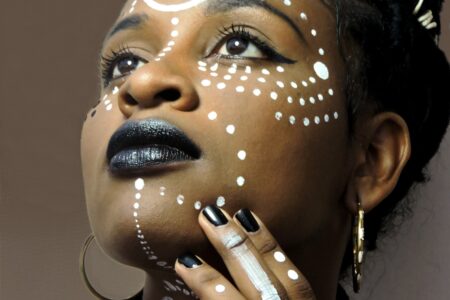 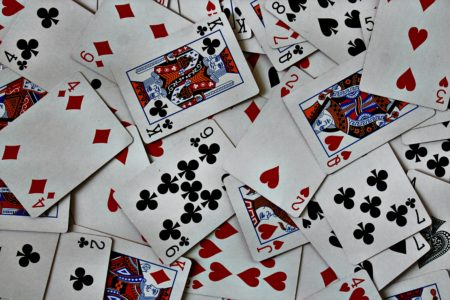