State tax receipts in May were down $766.9 million or 19.7% from the previous year, according to the monthly state cash report released today by State Comptroller Thomas P. DiNapoli.

“With an economy still suffocated by a global pandemic, the state’s finances took another serious hit in the month of May,” DiNapoli said. “We are now clearly seeing the recession’s impact on tax receipts. As we continue to slowly re-open the economy, it is critical that Washington act on our call for more federal aid.”

Other items of note in the report: 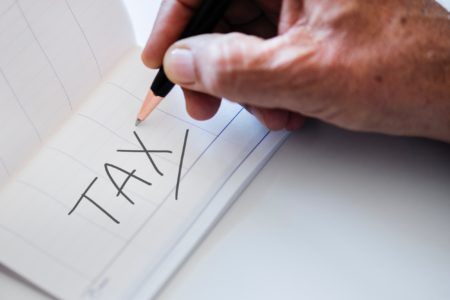