A Bronx, New York man is behind bars, charged with transporting more than 145 thousand dollars’ worth of untaxed cigarettes after a Sussex County traffic stop.

Officers pulled over Marvin Johnson for a traffic violation on DuPont Boulevard Saturday morning, and after they found out Johnson’s license was suspended, the cops searched Johnson’s car and found 503 cartons of smokes with no tax stamps, Georgetown police said.

Johnson was booked into the Sussex Correctional Institution in lieu of bail. 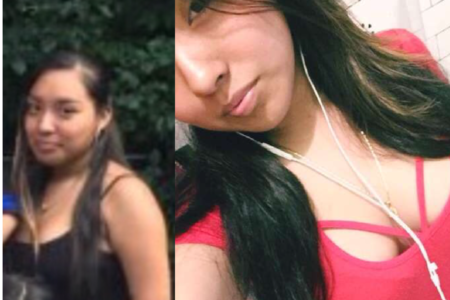