The New York State Assembly will vote on a gay marriage bill on Tuesday, May 12, 2009.

It is widely expected to pass, which also happened two years ago. However, it will be a close call once the bill reaches the Senate.  The bill will have some Republican support, while some Democrats, notably Bronx Democrat Rev. Ruben Diaz, an ordained minister who has spent decades opposing gay rights, will not. 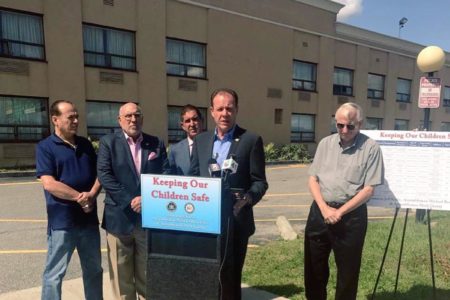