The New York State Youth Leadership Council, in collaboration with OCA-NY, will hold a rally in front of the NY Immigration and Customs Enforcement Field Office on Wednesday, September 26, to demand the release of Mr. Qing Xiong Liu, a wrongfully detained New Yorker.

Mr. Liu, the father of two young U.S. citizen children, has been incarcerated for nearly six months in an Ohio jail without reasonable cause.
On April 2, 2012, Qing Xiong Liu was peacefully sitting on a bus traveling from New York City to Ohio, when ICE agents boarded the bus and demanded to see proof of U.S. ID. When Mr. Liu was unable to produce an ID, the agents took him into custody and sent him to Bedford Heights City Jail in Ohio where he has been detained for nearly six months. Mr. Liu, a New York resident of fourteen years, arrived in the United States in 1998, fleeing a perilous situation in China where family-planning officials were actively searching to imprison him for a family member’s violation of the one-child policy. For the past fourteen years, Mr. Liu has lived in New York with his two U.S. citizen children, who depend on him wholly for financial support and are severely depressed due to their separation.

In June 2011, ICE Director John Morton issued a memorandum establishing guidelines for administratively closing low-priority cases. Mr. Liu’s case is a clear example of a low-priority case that should be administratively closed. The New York State Youth Leadership Council and supporters have asked for Immigration and Customs Enforcement to use its discretion to stop Mr. Liu’s deportation. So far, ICE has repeatedly ignored our requests.

The New York State Youth Leadership Council, OCA-NY and supporters find this response to be both negligent and senseless. It would be dangerous for Mr. Liu to return to China, and if he was deported, his children would be forced to grow up in the U.S. without a father.
We are asking that ICE follow their Director’s Prosecutorial Discretion guidelines and release Mr. Qing Xiong Liu. Supporters have gathered hundreds of signatures calling for discretion in Mr. Liu’s case. For more information, please go here.

About NYSYLC
The NYSYLC is a youth led organization that seeks to improve access to higher education and create equal opportunities for immigrant youth and children of immigrants, regardless of immigration status through leadership development, organizing and advocacy. The National Immigrant Youth Alliance (NIYA) is an undocumented youth-led network of grassroots organizations, campus-based student groups and individuals committed to achieving equality for all immigrant youth, regardless of their immigration status. 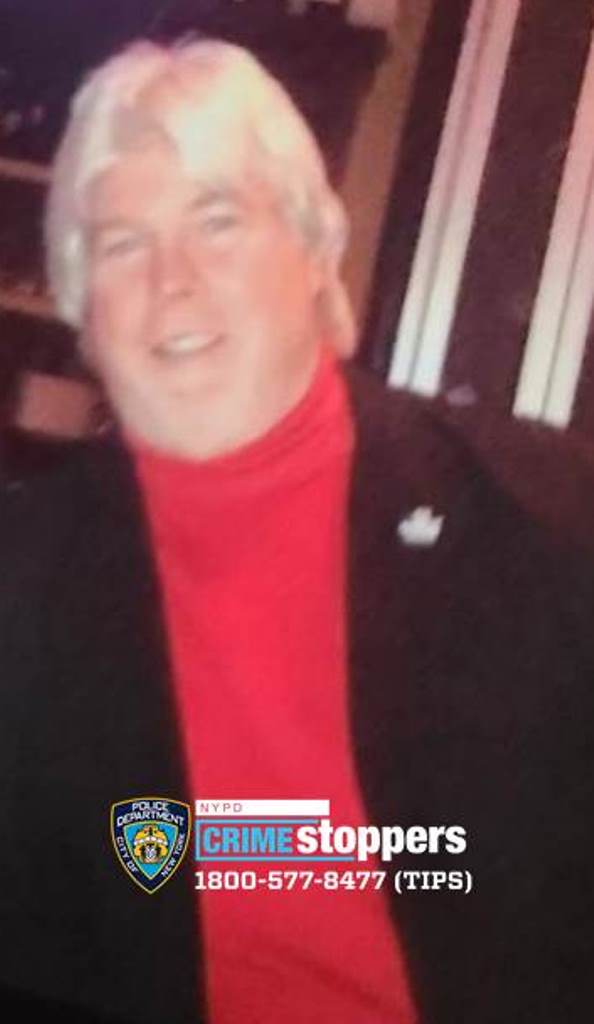