New York Common Pantry (NYCP), the largest community-based food pantry in the state, announces the opening of a new Choice Pantry in the Bronx, located at 1290 Hoe Avenue. 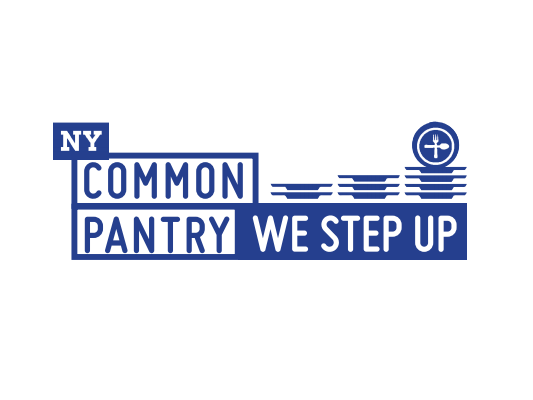 A ribbon-cutting and dedication ceremony is scheduled for May 24, 2017 to officially launch this new satellite location, which was created in collaboration with the Banana Kelly Community Improvement Association (CIA).

New York Common Pantry has been dedicated to reducing hunger throughout New York City while promoting dignity and self-sufficiency since its inception in 1980 when it served 30 families. Last year, NYCP served over 3 million meals to New Yorkers in four boroughs. From food rescue to an online ordering option to its robust volunteer program, NYCP has become one of New York’s most innovative emergency food providers.

NYCP has tapped that innovation and is responding to community need by opening Choice Pantry Bronx. This expansion grew out of extensive research that identified the South Bronx as one of the highest-need areas of New York City.

●      In 2014, The NYC Center for Economic Opportunity determined that the Bronx had the highest poverty rate―26.5 percent―of all five New York City boroughs.

●      Based on the Self-Sufficiency Standard, the Bronx also has the highest overall income inadequacy rate of the five boroughs, with 56 percent of households living below this standard.

●      Additionally, there are eight districts or neighborhoods within the Bronx where income inadequacy is over 50 percent.

●      Food insecure residents often live with low fruit and vegetable intake and overconsumption of calorie-dense, nutrient-poor foods. The population suffers disproportionately from high rates of chronic disease, such as obesity and diabetes, due in part to limited access to fresh, nutritious foods.

“New York Common Pantry is proud to be partnering with the Banana Kelly Community Improvement District (CIA), Inc. to open our satellite Choice Pantry in one of the highest need areas of New York City,” says Stephen Grimaldi, Executive Director of NYCP. “Since our soft opening on April 27, 2017, we are already hearing how much our Bronx Pantry guests appreciate the kindness of our staff, the ability to self-select from our menu, the cleanliness of the facility, and the quick service. They’ve shared that without our supplemental food they would simply go without because they are living on Social Security or on a small, single-earner income. We are glad to be in the Bronx and able to open our doors to all members of the community.”

The Leona M. and Harry B. Helmsley Charitable Trust generously provided lead funding for this expansion. Michael A. Nachman, Vice Chair of the NYCP Board of Directors, offered additional key support―the reception area of the new center will be named in his honor. Support from the local community included the New Yankee Stadium Community Fund as well as the Banana Kelly CIA, Inc., which has provided 10 years of free rent.

Long Time Music Promotor Takes On Childhood Cancer As His Cause 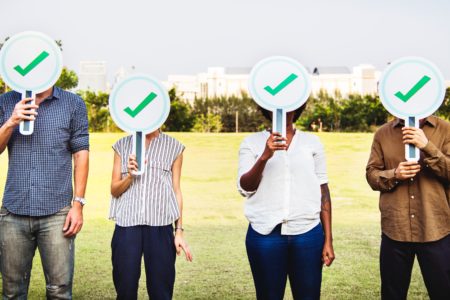 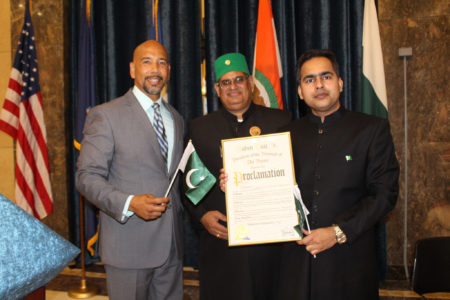